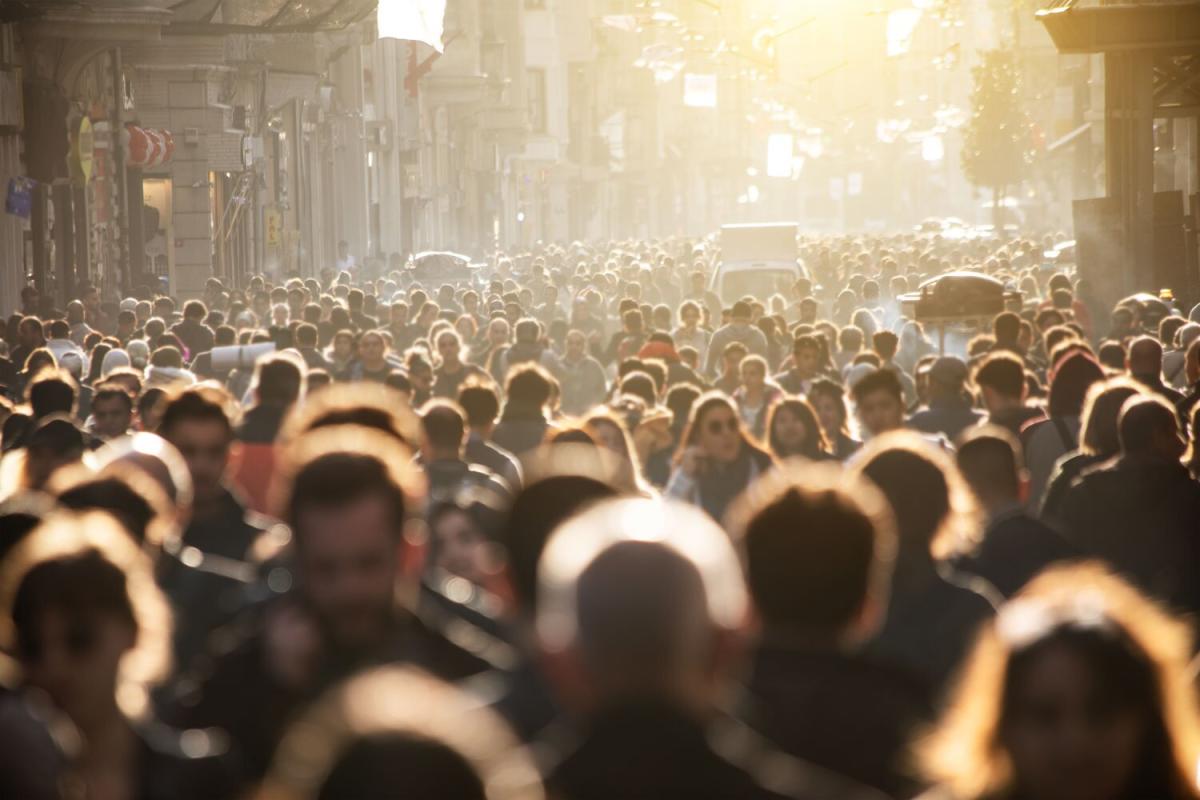 In a few hours, a baby born somewhere in the world will be the 8 billionth person on Earth.

The United Nations predicts that the world’s population will reach eight billion people on Tuesday, and has even set up a countdown timer on its website to mark the occasion.

“This milestone is an opportunity to celebrate diversity and progress while taking into account humanity’s shared responsibility for the planet,” UN Secretary-General António Guterres said in a statement posted on their website. Internet.

The UN has attributed the “unprecedented growth” in population to the increase in human lifespan due to improved healthcare, medicine and nutrition as well as high levels of fertility in some countries.

India is set to replace China as the most populous country in 2023, the agency said.

It predicts that eight countries will lead global population growth through 2050: the Democratic Republic of Congo, Egypt, Ethiopia, India, Nigeria, Pakistan, the Philippines and the United Republic of Tanzania.

He also noted that global population growth is more centralized in some of the world’s poorest countries, such as those in sub-Saharan Africa, and he said that countries that tend to have higher per capita income do not have not necessarily a rapidly growing population.

“The relationship between population growth and sustainable development is complex and multidimensional,” said Liu Zhenmin, UN Under-Secretary-General for Economic and Social Affairs. “Rapid population growth makes it harder to eradicate poverty, fight hunger and malnutrition, and increase the coverage of health and education systems.”

The agency said it took 12 years to grow from a population of seven billion to eight billion, but it does not expect the population to reach nine billion until 2037.

Never miss a story – subscribe to Free Weekly PEOPLE Newsletter to get the biggest news of the week delivered to your inbox every Friday.

He explained that global population growth fell to less than 1% in 2020 and is “currently growing at its slowest rate since 1950”.