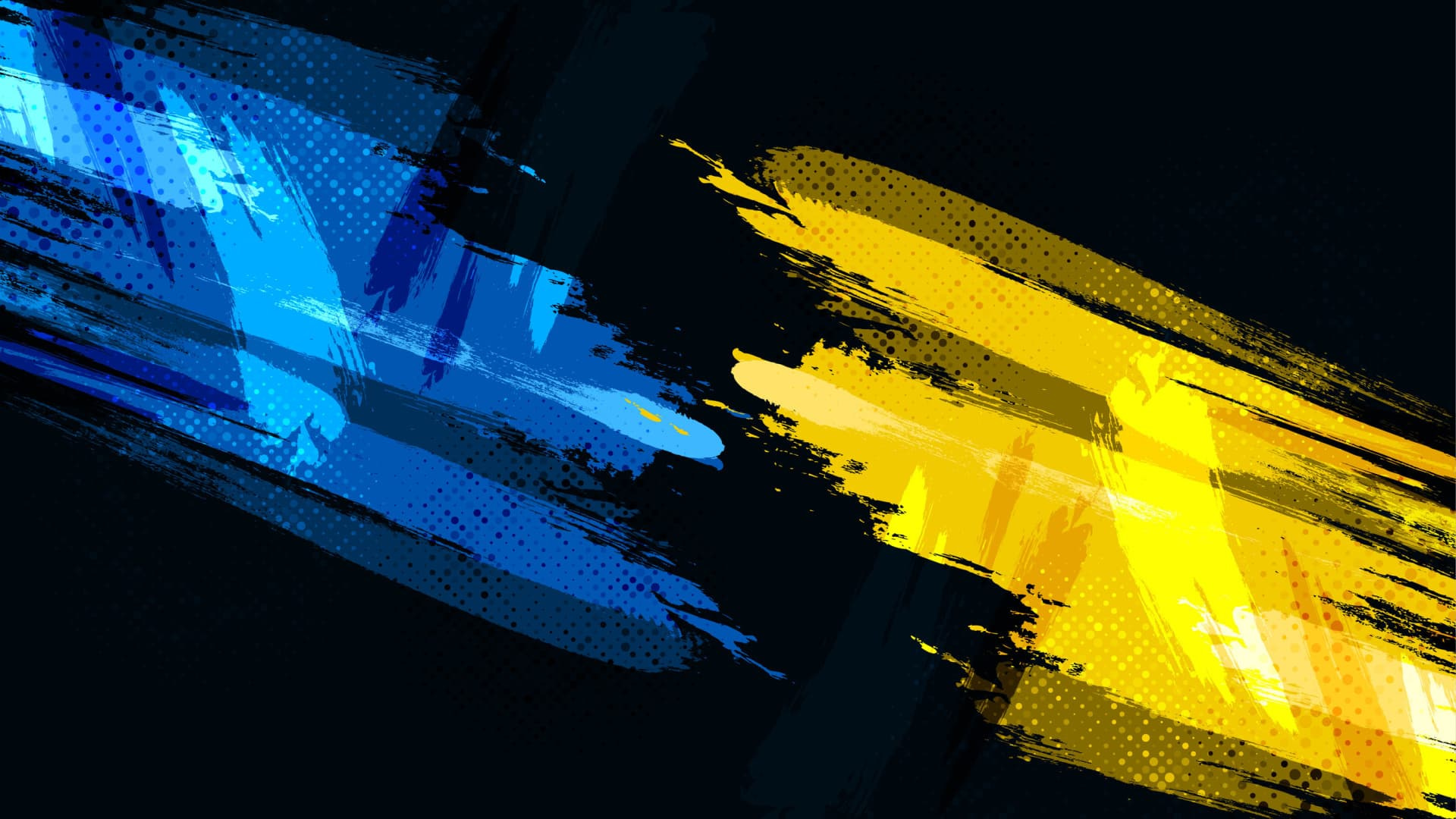 The war in Ukraine could have serious repercussions on food stocks and supply chains and possibly lead to a global food crisis, the United Nations has warned.

“We must do everything we can to avert a hurricane of hunger and a collapse of the global food system,” UN Secretary General Antonio Guterres told reporters in New York.

“Moreover, we see clear evidence that this war is draining resources and attention from other hotspots that desperately need it,” he added.

According to Maximo Torero, chief economist of the Food and Agriculture Organization of the United Nations (FAO), the war is pushing prices even higher, making food more difficult to acquire.

“We already had problems with food prices [due to the Covid-19 pan­demic]Torero told the Guardian. ​“What countries are doing now is exacerbating that, and the war is putting us in a situation where we could easily fall into a food crisis.”

Torero noted that the short-term problem is availability and that alternative food supply channels should be sought. ​“We think the gap [in food pro­duc­tion] can be closed somewhat, but not 100%,” he said. ​“Countries should also try to diversify their suppliers.

Russia and Ukraine, also known as ​‘the breadbasket of Europe”, are among the main producers of wheat and represent 80% of the world production of sunflower oil.

More than 50 countries depend on the two food-producing powerhouses for their wheat supply, including already struggling developing countries in Africa and Asia.

“In a nutshell, developing countries are getting roughed up,” said António Guterres. ​“They face a cascade of crises – beyond the war in Ukraine, we cannot forget Covid-19 and the impacts of climate change – in particular drought.

The Guardian reported that about two-thirds of Ukrainian wheat shipments had already been exported before the Russian invasion. However, the rest remain dormant in the country, and the next harvest is uncertain under current conditions.

In addition, governments around the world are resorting to protectionist measures to protect national food stocks, despite the G7 group urging countries to keep markets open.

Countries like Argentina, Indonesia, Serbia and Turkey have already taken steps to restrict exports of certain food products, including wheat, sugar, sunflower and soybean oil. Within the European Union, Hungary has imposed controls on its cereal exports, a decision strongly criticized by the European Commission.

The profound effects of war are not limited to food alone; fertilizer prices are also increasing since Ukraine and Russia are both major producers.

“Food, fuel and fertilizer prices are skyrocketing,” said António Guterres. ​“Supply chains are disrupted. And transport costs and delays for imported goods – when available – are at record highs.

“All of this hits the poorest the hardest and sows the seeds of political instability and unrest around the world,” he concluded.