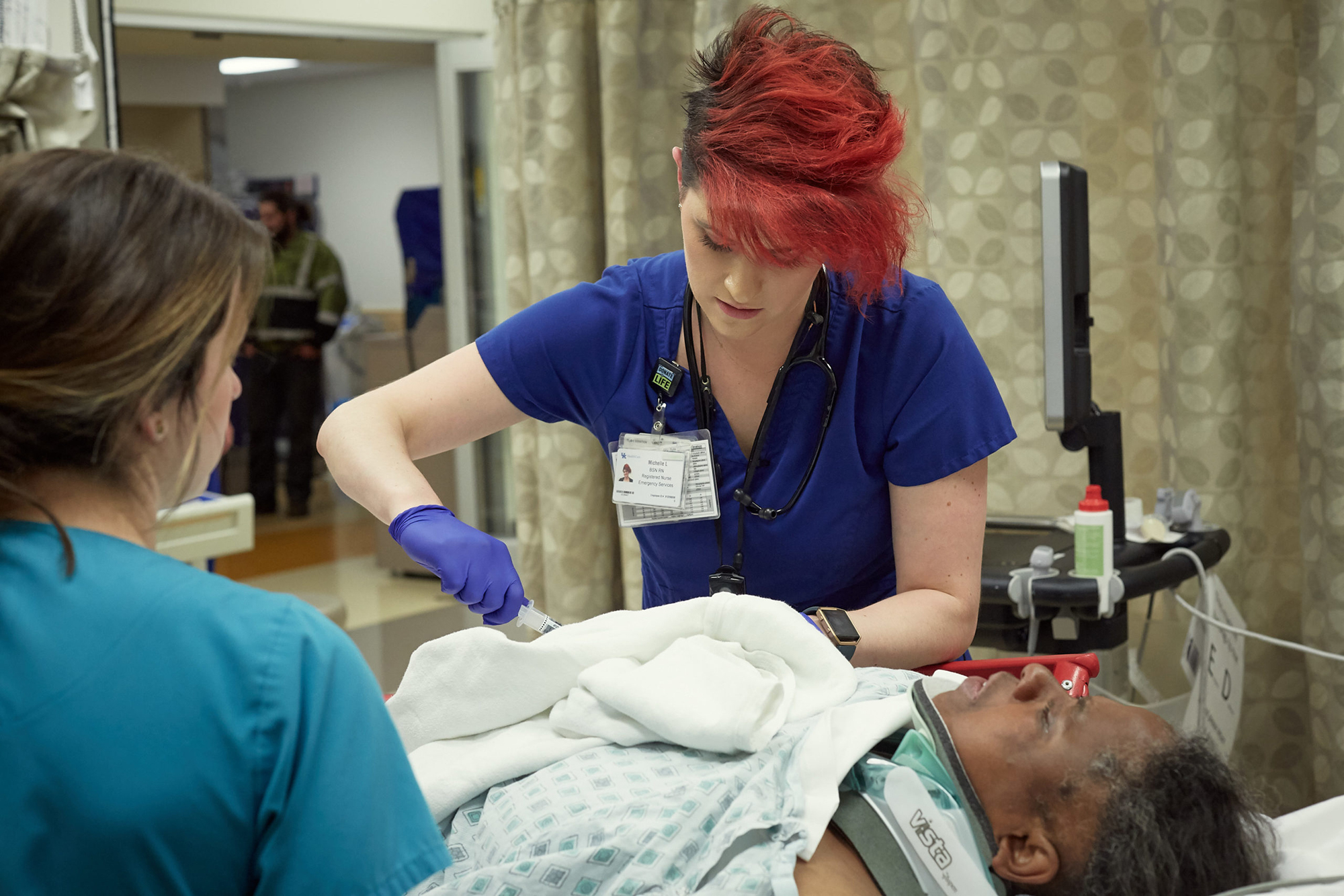 The United Nations Association Film Festival (UNAFF) returns to the big screen after performing exclusively on the smallest screens – computers, tablets and phones – for its 2020 edition.

The documentary film festival, which pivoted the pandemic to a fully virtual format last year, returns October 21-31 in theaters for 11 days of screenings of 60 films at venues in Palo Alto, East Palo Alto and the Stanford University campus. The Roxie Theater in San Francisco also hosts an evening of screenings.

Films vary in length, from short to feature film, making it easy to take a three or four film shoot in the afternoon or evening. More than 30 countries are represented in this year’s film program, including Cuba, Syria, Iraq, Iran and Afghanistan.

With 24 years under its belt this year, UNAFF is the oldest documentary film festival in the United States, said founder and executive director Jasmina Bojic, a teacher at Stanford University. Bojic is also director of the Camera as Witness program at Stanford Arts, which uses documentary film as an educational tool to help illuminate a number of important topics, such as the environment and human rights – a role that has completed his work with the festival.

â€œWhen I founded the festival, I really wanted to have the opportunity for our community to be educated on human rights issues in particular,â€ Bojic said, noting that the Universal Declaration of Human Rights man adopted by the United Nations in 1948 informed the mission of the festival. , although the event is not affiliated with the United Nations.

UNAFF remains its own entity, and although it has resisted the most recent economic threat brought by the pandemic, like all nonprofits, it needs continued support, Bojic said.

“We are an independent, non-profit organization and we need the support of our community to continue with it.”

She said her longtime dream was to create a Camera as Witness Institute – a facility that would be a hotbed for documentary filmmaking and learning. Such an institute is a much longer term pursuit.

For now, here and now, with the return of in-person and in-room screenings, Bojic stressed the strict public health rules that will be in place. All participants are required to wear masks and must have proof of vaccination or a negative test result less than 48 hours old.

â€œThe first and most important rule is safety,â€ she said.

But Bojic was excited to present films to theater audiences again. The festival aims to create a sense of community among filmmakers, speakers and audiences, she said, which is reinforced by the in-person experience.

â€œIt’s not just about being at a film festival, coming to see a movie and going out,â€ said Bojic, focusing on the festival’s six free panel discussions that explore the broader issues covered. by some of the documentaries featured, including Criminal Justice Reform. , border crossing, youth action for the climate, censorship and the press. Panels will include filmmakers as well as local subject matter experts, such as local government officials or members of the peninsula media, depending on the topic.

“Moving Forward” is the theme of the 2021 festival – a concept that may seem to herald a return to theaters after the pandemic lockdown, but there is more to the idea, according to Bojic, who said the list of 60 films and half a dozen panels provide an opportunity to delve deeper into the pressing political, economic and health issues of our time and explore how we can move forward together. And with the combination of documentaries and debates, festival-goers can get a better idea of â€‹â€‹world and national events.

The two decades of the United States‘ war in Afghanistan are the subject of Julian Sher’s “Ghosts of Afghanistan”, one of the festival’s three opening films on October 21 at the Mitchell Park Community Center in Palo Alto, with ” Hunger Ward “by Skye Fitzgerald,” which examines the efforts of healthcare workers to fight famine among children as war continues in Yemen, and Abby Ginzberg’s film “Barbara Lee: Speaking Truth to Power” , on Bay Area Representative Barbara Lee, who was the only dissenting voice in Congress against allowing widespread use of military force in the aftermath of the September 11 attacks. Lee’s long-standing human rights work.

In fact, the festival will honor Lee and musician and activist Harry Belafonte with its Visionary Award in recognition of their human rights work. A special message from Lee will accompany the screening of “Speaking Truth to Power”.

The Visionary Award ceremony takes place on October 31 with Belafonte’s daughter, Gina Belafonte, on hand to accept the award for her father.

Also on October 23, local filmmaker Ines Hofmann Kanna will be on hand for a screening of “United States vs. Reality Winner”, about National Security Agency contractor Reality Winner, who leaked a document on Russian election interference. in the media.

To celebrate United Nations Day on October 24, the festival hosts a young audience screening of Thomas Verrette’s film “Zero Gravity”, which follows college students in San JosÃ© as they compete in a national coding tournament. satellites aboard the International Space Station. .

The power of young people coming together is also highlighted in a screening of â€œYouth V. Govâ€ by filmmaker Christi Cooper on 21 young climate activists aged 8 to 19 who have taken legal action against the state government. -United for violating their constitutional rights by creating and failing. to mitigate the climate crisis.

The screening takes place just a week before the United Nations climate conference in Glasgow, Bojic noted. The film will be followed by a panel discussion with young climate activists, presented in partnership with Anamatangi Polynesian Voices, a non-profit organization focused on environmental justice for the under-represented Pacific Islander community. The film and panel will premiere on October 27 at Cooley Landing in East Palo Alto.

The festival’s closing night, which takes place on October 31 in Palo Alto, includes screenings of “In Case of an Emergency,” in which filmmaker Carolyn Jones examines the key role of emergency rooms and nurses in care in the United States, and â€œTo the Street (A la Calle),â€ a look at political activists in Venezuela by filmmakers Nelson G. Navarrete and Maxx Caicedo. The final film to be screened will be “Solutions”, which chronicles a 10-day retreat by some of the world’s foremost scientists and experts in fields ranging from the environment to technology, from democracy to social media, who come together to discuss how to secure the future of humanity. Danish director Pernille Rose GrÃ¸nkjÃ¦r will be on hand for a question-and-answer session on the film.

For more information and a full schedule of screenings, visit unaff.org.