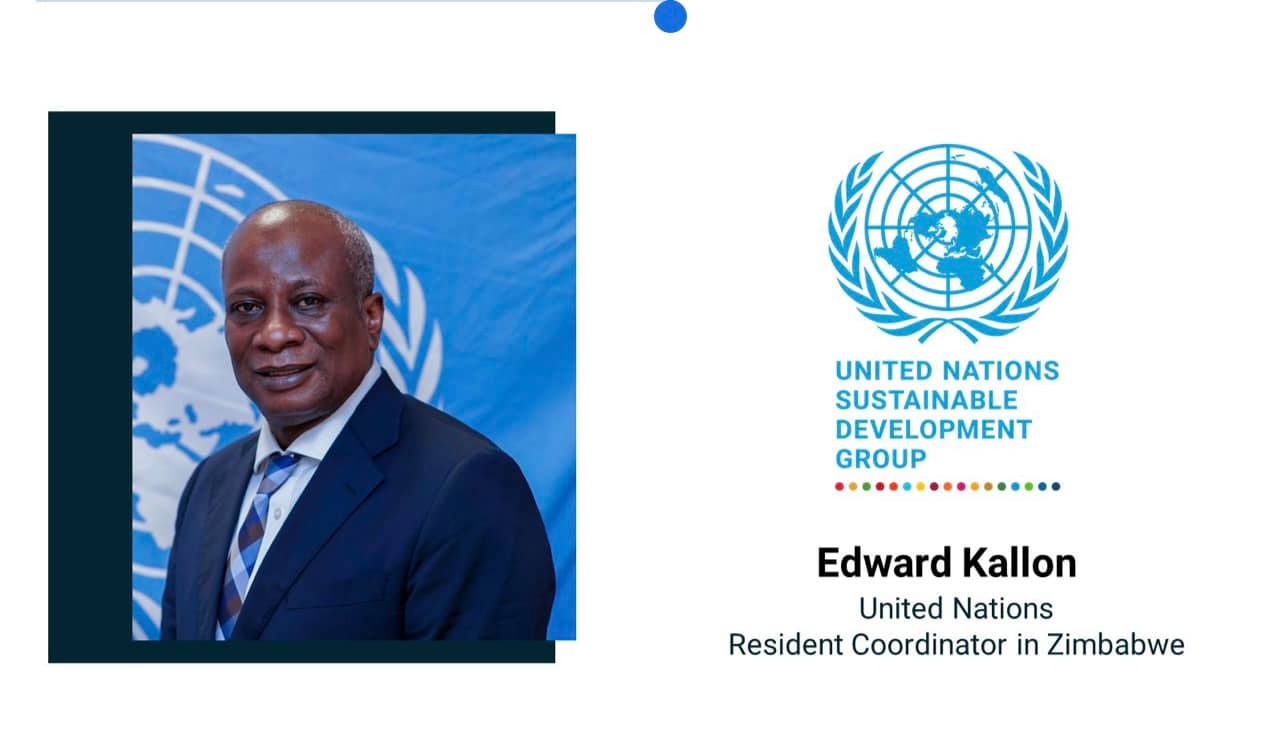 Kallon has more than three decades of professional experience in public services, both in the United Nations and outside, in complex emergency, transition and development contexts in conflict and non-conflict contexts in low- and middle-income countries. Upon his appointment, he will also be Humanitarian Coordinator in Zimbabwe since taking office on January 6, 2022.

After joining the UN, Kallon worked in his home country, as a socio-economist and community development coordinator for GTZMANR, a bilateral technical cooperation project, as well as coordinator of an income generation project with an organization global non-profit Plan International.