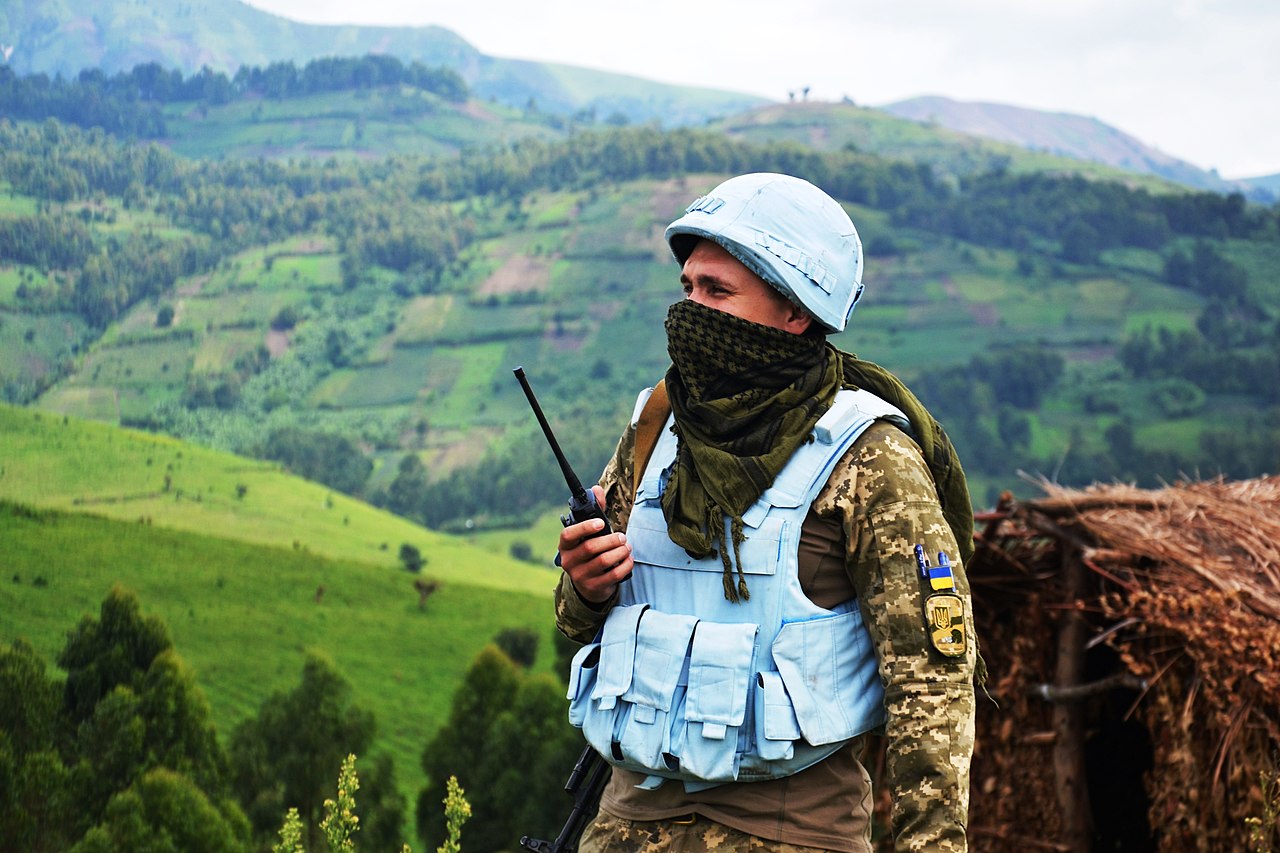 Congo-Kinshasa (MNN) — The United Nations warns of new attacks on camps housing internally displaced persons (IDPs) in the Democratic Republic of the Congo. The agency calls on the national authorities to take immediate measures in favor of these vulnerable groups.

At least 62 people were killed and 38 injured Last week when armed militias attacked a camp for internally displaced persons in Plaine Savo. According to the United Nations Mission in the country (MONUSCO), the attack was carried out by members of the so-called Cooperative for the Development of Congo (CODECO) – an informal association of various Lendu militia groups.

Helen Williams of World Missionary Press contacted a ministry partner* who works in the camp. “He said, ’62 people have just been buried in a mass grave,'” Williams said.

“What we saw (in the headlines) was nothing new to them; it happens a lot.

The UN recorded ten attacks on IDP camps last year, killing 106 and injuring 16. The violence appears to be driven by ethnic tensions; friction between the Hema and Lendu communities has existed for years.

According to the Norwegian Refugee Council, the Plaine Savo camp is located in Ituri province, where at least 1,200 civilians were killed last year. These “unfolding tragedies leave behind orphans and widows. Families lose their children; villages were burned down,” the WMP partner told Williams.

In the Democratic Republic of the Congo, believers are dedicated to spreading the gospel throughout the country.
(Photo, caption courtesy of World Missionary Press)

Presentation of the Prince of Peace

The Plaine Savo camp is home to more than 24,000 people, while 1.7 million displaced people live in the wider province. WMP’s partner combines humanitarian work with church planting in IDP camps across the region.

“They meet physical needs — fear and uncertainties, and everything — but also establish believers and build churches,” Williams says.

“We are one of their main partners because the literature is free. They can get it in languages [they need] and will present them (the booklets) to these villages.

WMP Bible booklets play a vital role in the work of the ministry. “The Bible booklets are the introduction [to Christ], in many cases; it opens the door [for further ministry]. It’s all Scripture, and it stays with them; it’s something they can take home and read over and over,” says Williams.

Pray that believers may comfort survivors of attacks. Pray that families will find hope in Jesus through the WMP scripture booklets. Help WMP send another shipment of resources to their partner ministry here.

“[Our partner] placed an order a few months ago for another shipment which we will do in 2022, as soon as we can. If they (readers) want to donate, donate and mark it for the Democratic Republic of Congo,” Williams said.

“There are faithful people there, and they need our support and our prayers.”

The header image is a 2017 photo of a Ukrainian member of MONUSCO in DR Congo. (Wikimedia Commons)

A look at the nations that have banned the veil