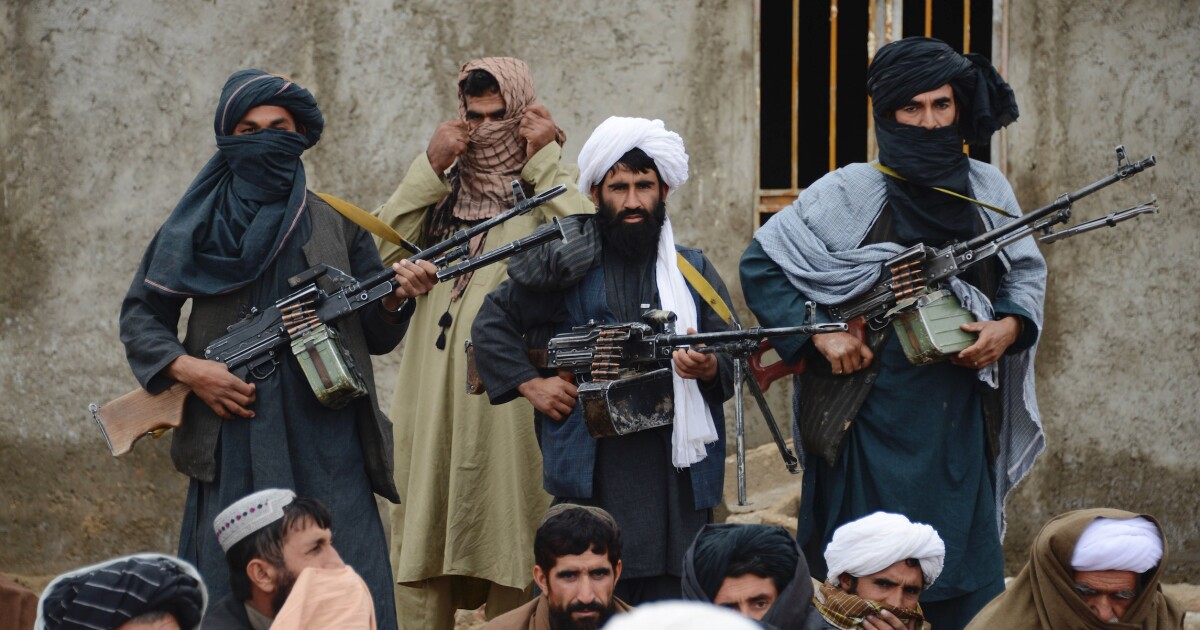 UN lets Taliban get in the door

The UN is a mess, but that’s to be expected. So when the Taliban conquered Afghanistan and plunged the country into famine, it was obvious that the UN would eventually recognize the Taliban as the official government of the country. This process has now begun.

The UN Security Council voted to establish ties with the Taliban while extending the mandate of the UN Assistance Mission in Afghanistan. According to the UN news site, the expansion of UNAMA calls on “Afghan political actors and stakeholders” to coordinate with the mission, adding that UNAMA “will engage with all Afghan actors, including the Taliban”.

The Taliban have been pushing for UN recognition since they took control of the country and began executing members of the previous Afghan government. The UN itself said in January it had “credible allegations” that more than 100 members of the previous Afghan government had been executed by the Taliban. Countries that do not recognize the Taliban have tried to circumvent the group while distributing aid. The UN has no such scruples.

The Taliban have not changed or reformed. These are the same thugs who work hand in hand with the terrorists (including in their government cabinet). The Taliban have been trying to figure out how to get their hands on the billions of aid dollars pouring into the country. The UN is now allowing them to step in the door.

It will not be a surprise if, within the next few years, the UN decides to recognize the Taliban as the government of Afghanistan. This is a body that panders to China and Russia and puts perpetrators of human rights abuses on its human rights council, after all. The UN has taken its first step in this direction, and it is not difficult to guess where this road ends.