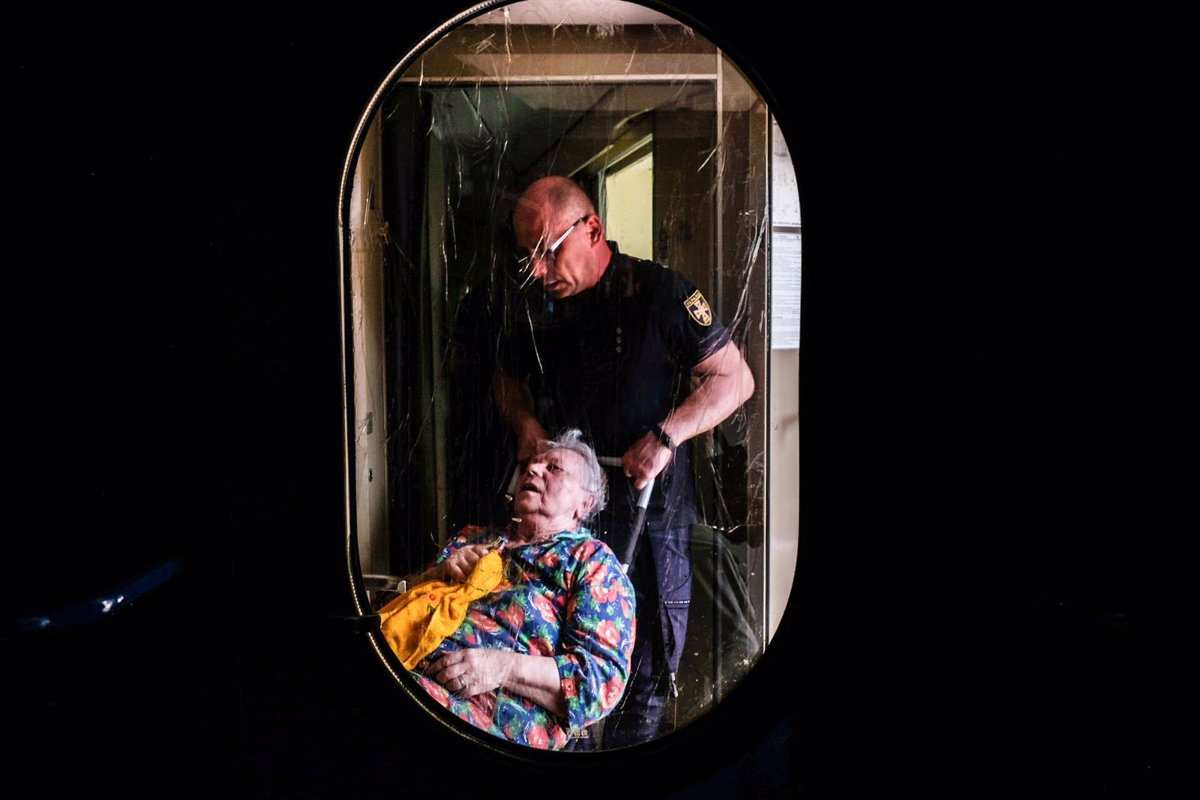 By Jordan J. Cook On Jun 6, 2022
Share
File image of the evacuation of civilians in Ukraine – Rick Mave/Zuma Press/ContactPhoto

Follow live the latest news on the war in Ukraine

More than 4,100 Ukrainian civilians have died and more than 5,000 have been injured following the Russian invasion of Ukraine, according to the latest update from the United Nations High Commissioner for Human Rights, published on Friday.

By areas of control, the UN estimates 4,036 dead and 4,411 injured in territory still controlled by the Ukrainian government, counting 2,253 dead and 2,261 injured in areas under its control in the disputed regions of Donetsk and Lugansk, in the east from the country. . In the area controlled by the militias of these self-proclaimed republics, the UN has confirmed 75 dead (147 dead and 603 injured).

The United Nations notes that most civilian casualties were caused by the use of “wide area” explosive weapons, heavy artillery, the use of rocket platforms, as well as air strikes.

The UN points out that the actual figures “are considerably higher, particularly in government-controlled territory and especially in recent days”, due to lack of information from some places where intense hostilities have taken place and many details of the victims “are yet to be verified.”

Rep. Mike Rogers rolls out measure to withdraw US from United Nations and World Health Organization