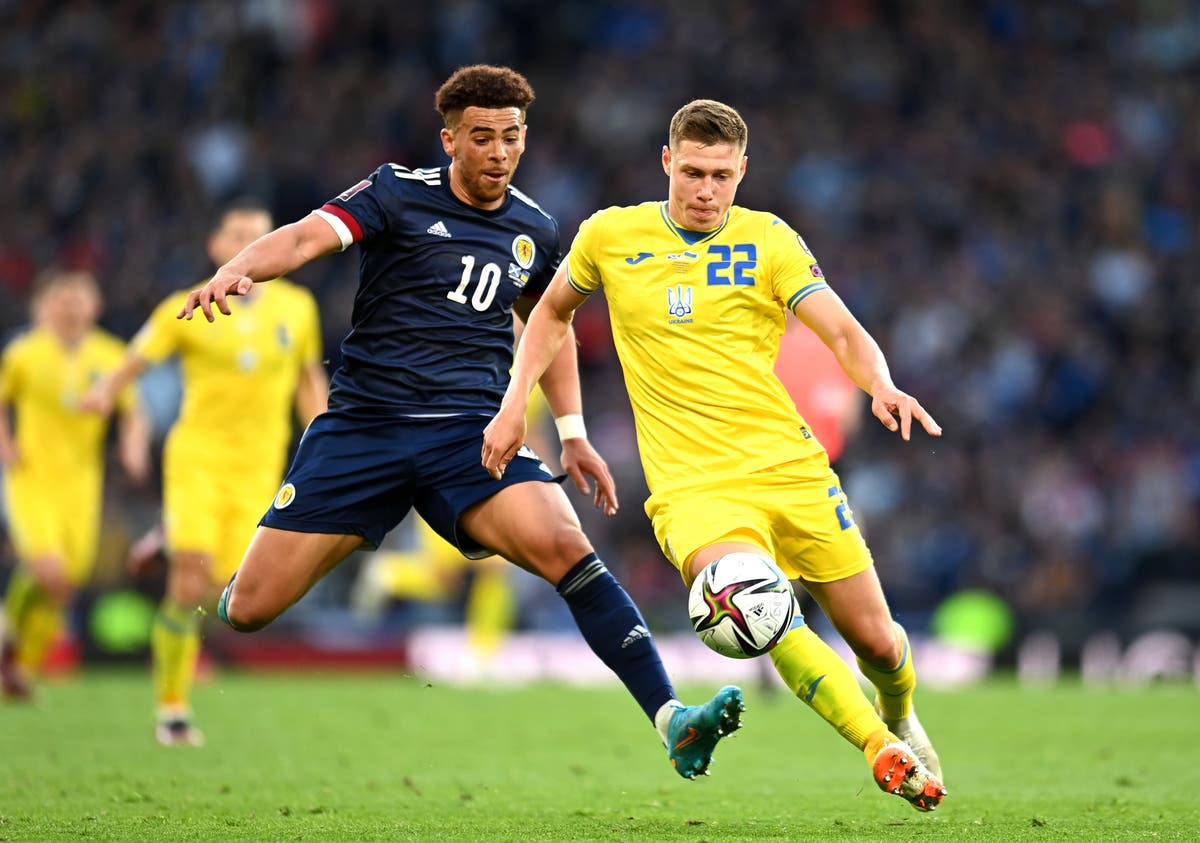 Ukraine vs Scotland live stream: How to watch the Nations League game online and on TV tonight

Victories over Ukraine and the Republic of Ireland took Scotland to within a point of Nations League promotion.

Steve Clarke’s side now travel to Krakow, Poland to take on the Ukrainians in their final Group B1 game.

Opponents Scotland are two points behind them in the group and could take top spot if they win.

However, Oleksandr Petrakov is facing availability issues in midfield as Ukraine seek to return to the Nations League top flight.

Here’s everything you need to know ahead of the game.

Ukraine’s kick-off against Scotland is scheduled to take place at 7.45pm BST on Tuesday, September 27 at Marszałek Piłsudski Stadium in Krakow, Poland.

How can I watch?

Viewers in the UK can watch the game live on Premier Sports 1, with coverage set to start at 7:00 p.m. BST. Subscribers can stream the game through the Premier Player.

A draw will be enough for Scotland as they look to top the group, which could lead to a close affair in Poland. Ukraine 1-1 Scotland