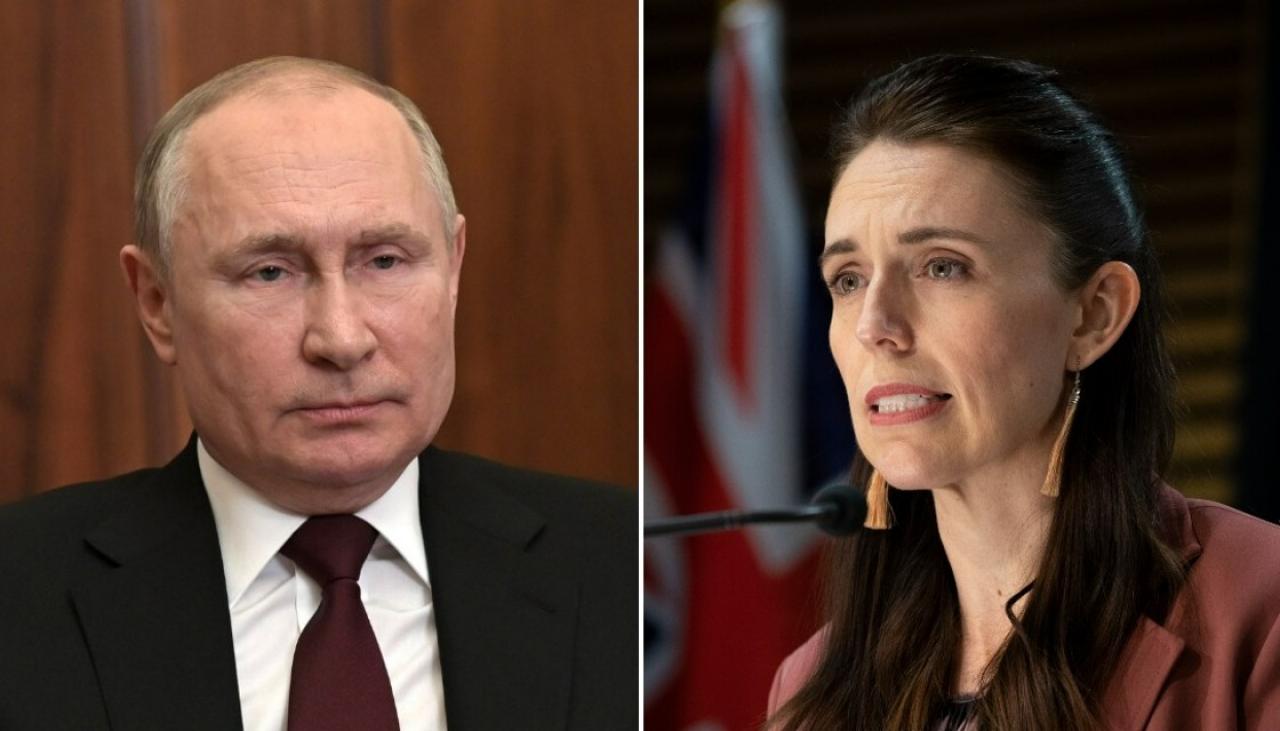 New Zealand has been placed on Russia’s “hostile countries” list after sanctions were announced for the superpower’s invasion of Ukraine.

State-controlled Russian media agency CASS reported that New Zealand along with 22 other countries and regions were on the list.

The list concerns countries that “commit hostile actions against Russia, its companies and its citizens”.

“The countries and territories mentioned in the list imposed or joined the sanctions against Russia after the start of a special military operation of the Russian Armed Forces in Ukraine,” TASS reported.

“The government noted that according to this decree, Russian citizens and companies, the state itself, its regions and municipalities that have foreign currency obligations to foreign creditors on the list of hostile countries will be able to pay them in rubles.

“The new temporary procedure applies to payments exceeding 10 million rubles per month (or a similar amount in foreign currency).”