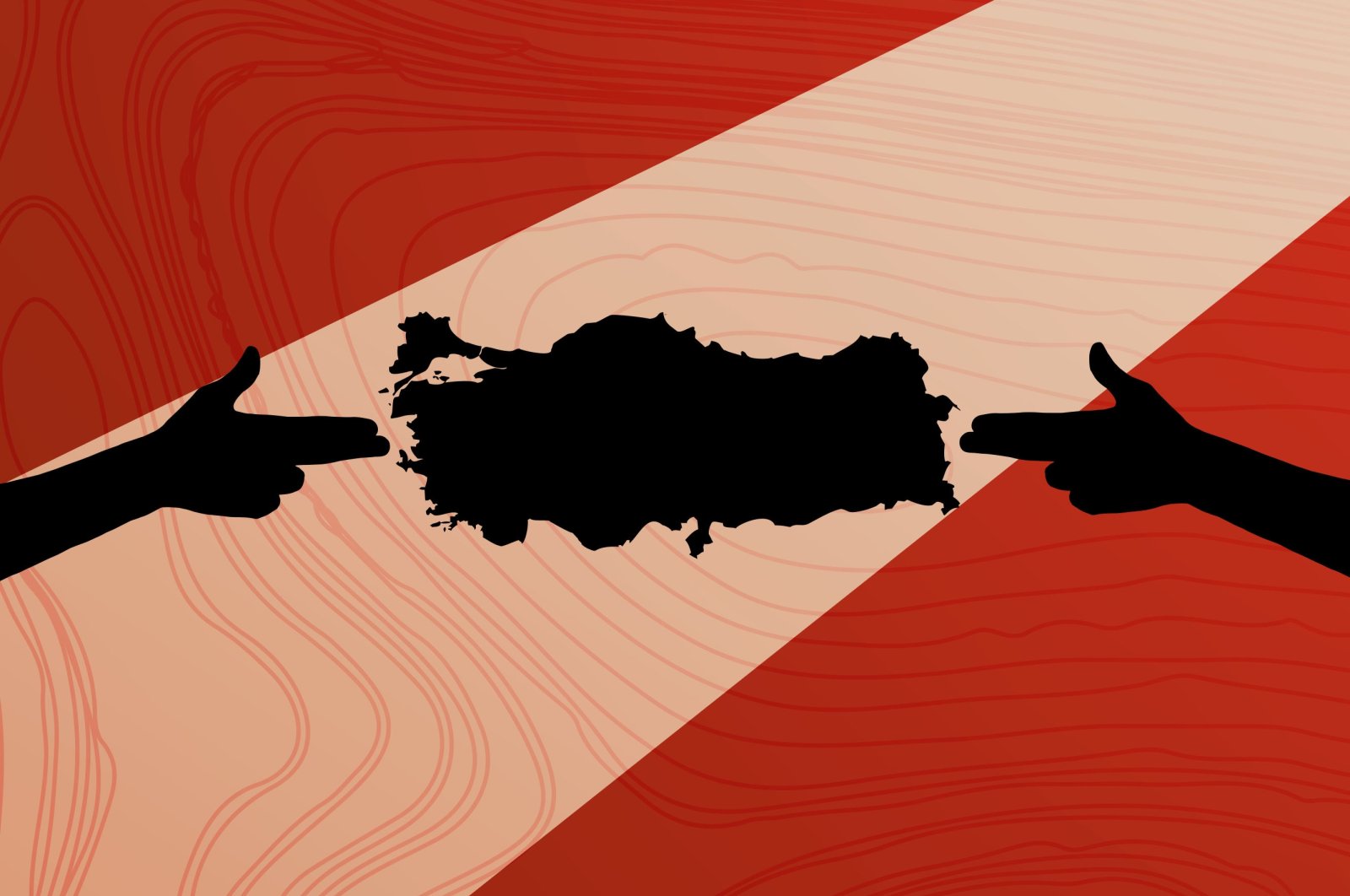 “Turkey never targets civilians, it only targets the PKK terrorist organization,” Foreign Minister Mevlüt Çavuşoğlu said July 21, referring to Ankara’s counterterrorism operations targeting the PKK in northern Turkey. Iraq. His comments were intended to counter immediate accusations by Iraqi officials who blamed Turkey for the attack that killed eight civilians and injured 23 others in Iraq’s Duhok province on July 20.

Within hours of the incident, the Turkish Foreign Ministry issued a statement denying the charges against Turkey, urging the Iraqi authorities to refrain from making statements influenced by PKK propaganda in the region and targeting Ankara. The statement clearly underlined that “Turkey is ready to take all measures to reveal the truth”.

The bloody attack, which security sources say was carried out by the terror group in the region, came shortly after the trilateral summit in Tehran, where President Recep Tayyip Erdoğan met with Iranian President Ebrahim Raisi and President Russian Vladimir Putin to discuss several issues, including Syria, bilateral relations and the grain issue and other developments in Ukraine.

During his visit, Erdoğan also met with Iranian Supreme Leader Ali Khamanei. One of the highlights during the summit was Khamanei’s remarks on Turkey’s possible operation against YPG terrorists, the Syrian affiliate of the PKK, in northern Syria.

Turkey argues that US-backed YPG terrorists must be eliminated from Manbij and Tal Rifaat in northern Syria. Ankara also stressed the importance of eliminating the terrorist threat to Turkey’s sovereignty in the region, expanding the security zone to an area 30 kilometers deep (19 miles) in Syria and facilitating the safe return. and volunteer Syrian civilians in their country.

Iran’s policy toward Syria and its goal of maintaining its influence in the region, from Syria to Yemen and Iraq, is no secret agenda. As such, opposition to Turkey’s effective operations in Syria against YPG terrorists is an expected stance.

A new military operation would be “definitely to the detriment of Syria, Turkey and the region, and the expected political action of the Syrian government as a result would not be realized”, Khameni said as Erdoğan held his meetings. in Tehran.

Erdoğan, reiterating Turkey’s firm response to terrorism along its southern borders, firmly replied: “As Turkey, we see no difference between terrorist organizations such as Daesh or the PKK/PYD/YPG. We reject the idea of ​​using one as a substitute to fight the other. Our fight against terrorist organizations will continue all the time, regardless of where they operate and who supports them. We are determined to eradicate from Syria the malicious groups that threaten our national security. We expect Russia and Iran to support Turkey’s efforts to this end as guarantors of Astana.

It is clear that both Iran and Turkey are against terrorist groups in Syria and Iraq. Syria’s territorial integrity is another point on which Turkey and Iran, as well as Russia, agree.

Yet the problem of defining terrorist groups and categorizing them remains an obstacle to a solid and unified approach to eliminating terrorism from Syria and moving towards stability in Syria. Of course, a clear divergence on the political future of Syria and the Assad issue is another issue on which the parties strongly disagree, namely the Iran-Russia axis against Turkey.

Faced with the Russian invasion of Ukraine, Moscow is currently “mainly” occupied with the developments taking place there. Yet he does not want to lose his status quo in Syria. Seeing this as an opportunity, Iran may aim to increase its influence in Syria.

In the context of the Tehran summit, Turkey’s effective operations in northern Iraq and Syria are not welcome. The fact that Iran’s message was conveyed through the Supreme Leader is a strong indicator of this. In other words, the unwelcoming response is to Turkey’s effective counterterrorism operations and, ultimately, its growing influence in the region.

Immediately after the Dohuk attack, Iraqi Prime Minister Mustafa al-Kadhimi warned Turkey that Iraq reserved the “right to retaliate”, calling the artillery fire a “flagrant violation” of sovereignty. Khadimi’s immediate condemnation was echoed by the Federal President and the Kurdistan Regional Government (KRG).

One thing should be clear, the attack does not serve Ankara’s counter-terrorism military operations and its political goals in the region. However, it should also be noted that such a provocative attack and blaming it on Turkey could actually serve the purposes of others disturbed by Turkey’s operations against the PKK/YPG.

Keep up to date with what is happening in Turkey, in its region and in the world.

Meet the new Permanent Representative of Slovakia to the United Nations in Vienna – Vindobona.org