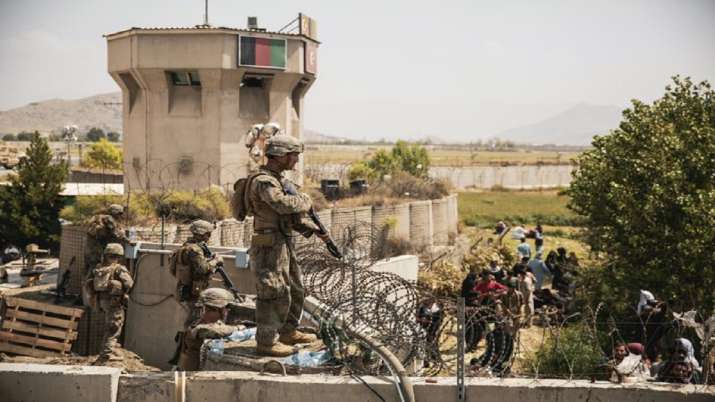 The situation in Afghanistan remains “extremely fluid”, according to the United Nations

The situation across Afghanistan remained extremely fluid and enhanced support for the humanitarian response inside Afghanistan was urgently needed, UN officials said.

Shabia Mantoo, spokesperson for the United Nations Refugee Agency (UNHCR), said at a press briefing on Friday that while widespread fighting had abated since the Taliban took control of the country on August 15 , the full impact of the developments was not yet clear, reports the Xinhua News Agency.

The vast majority of Afghans have not been able to leave the country through regular channels, Mantoo said, adding that some 200 UNHCR colleagues, both national and international, remained in Afghanistan.

â€œUNHCR was working with 18 local non-government partners with some 900 staff across the country. Right now they could access all provinces and worked in two-thirds of all districts, â€she said.

Mantoo told reporters that 550,000 people were forcibly displaced inside Afghanistan this year, but that there were also 2.9 million people internally displaced from previous crises and 2.6 millions of Afghans who had fled around the world in recent decades.

Tarik Jasarevic, spokesperson for the World Health Organization (WHO), told the press conference that the WHO is also committed to stay in Afghanistan and provide essential health services.

By early 2021, he said, half of the Afghan population, including more than four million women and nearly ten million children, was already in need of humanitarian assistance.

â€œA third of the population faced acute food insecurity and more than half of all children under five suffered from malnutrition. The current drought is expected to increase these numbers, â€he said.

According to the WHO spokesperson, most of the major health facilities in Afghanistan were functional and health workers had been called upon to return or remain in their posts, including female health workers.

Latest news from the world