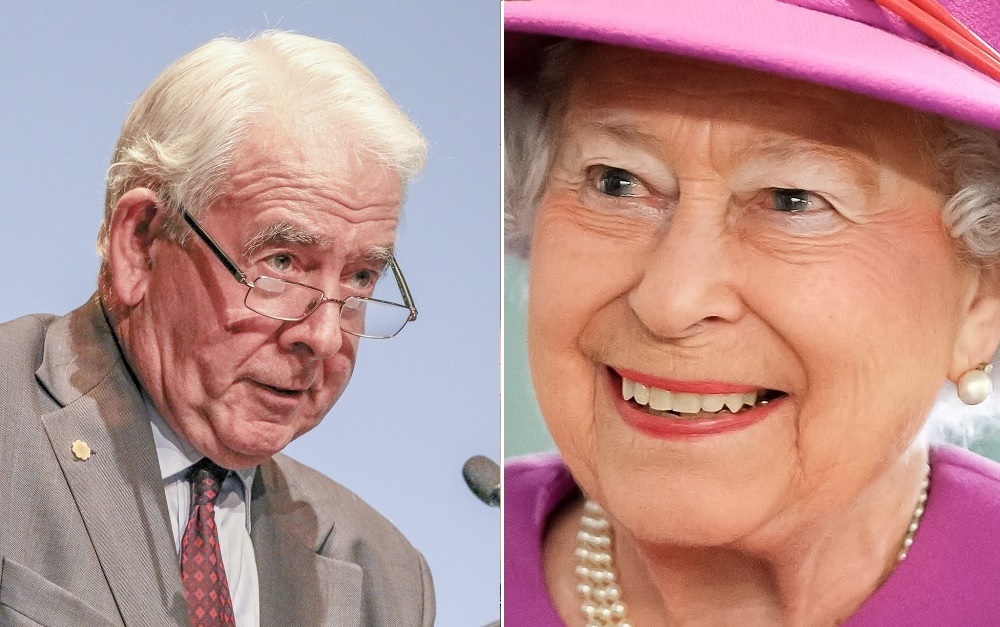 The Royal Family would be a ‘link’ between British nations after independence, says Dafydd Wigley

The royal family could remain useful as a link between the British nations after Wales, Scotland and England went their separate ways, Dafydd Wigley has said.

House of Lords member Plaid Cymru and former leader said nations would need to find common institutions in order to work together after independence.

He told S4C Newyddion the monarchy would play a role similar to other nations where the Queen is the head of state, such as New Zealand.

“The reality is that in these islands, even though Scotland, England and Wales are independent countries, we will have to find a way to work together on important issues,” he said.

“‘We also accept, the party accepts in Wales, the SNP accepts in Scotland, that the monarchy remains.

“The Queen’s work should be different towards Wales and Scotland than it is now – it should be more similar to what she is doing with New Zealand.

“But we respect that as a sort of bond that shows we recognize the relationship that has been with England, but from a day-to-day practical power perspective that it would be in the hands of Wales.”

Dafydd Wigley added that the independence movement needed to be able to answer reasonable questions about how the relationship between Wales and England worked after independence.

“There is work to be done to answer the very reasonable questions of Ms Jones who lives in Connah’s Quay and works in Chester and who goes back every day that we will have an open border, that goods can come and go, that money will be able to go back and forth,” he said.

“And these are the questions that need to be answered clearly before the people of Wales are asked to vote for independence.

“‘We haven’t reached that level yet, but it will definitely come in the next few years’.”