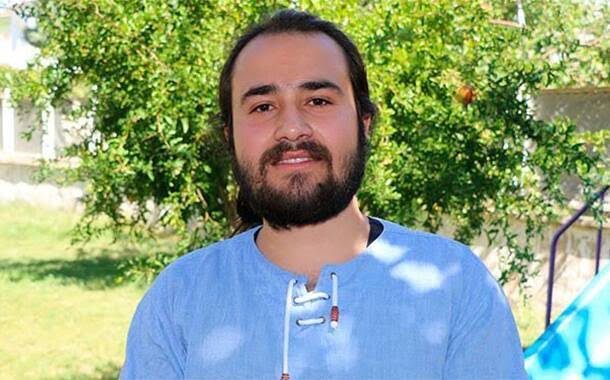 The United Nations declared November 30 â€œDay of Remembrance for the Victims of Chemical Warfareâ€. On April 29, 1997, 192 countries announced their support for the Chemical Weapons Convention to ban the use of chemical weapons, but this agreement remained written on paper, and no penalties were imposed for associated crimes, but they have become complicit in these crimes through their silence.

The Chemical Weapons Convention was signed in 1993 by 187 countries and prohibited the use, development, production, receipt, stockpiling and transfer of chemical weapons. According to the agreement, states are also responsible for the destruction of chemical weapons.

Numerous institutions and specialists have documented the Turkish state’s use of banned chemical weapons in its occupation attacks in SerÃªkaniyÃª and GirÃª SpÃ®.

The People’s Defense Forces (HPG) previously said the occupying Turkish state had used chemical weapons more than 323 times in its attacks on southern Kurdistan since April 23. The leaders of the Kurdistan Workers’ Party (PKK) are calling for an independent investigation in the region and noted that the Turkish state is deliberately targeting the nature of Kurdistan. No response has yet been received at the invitation of the PKK, and the governments of Southern Kurdistan and Iraq have banned delegation visits.

Environmental expert Sargen Sucu spoke about the use of chemical weapons in the attacks on southern Kurdistan and its impact on nature and human life.

â€œThe United Nations, NATO, the International Court of Human Rights, as well as international powers use double standards in the application of many laws. The European Union trades arms with Turkey. Along with the International Day of Remembrance for the Victims of Chemical War, it is not fair to trust these powers, international powers and nations, â€he said. The United States is a partner in these wars. Chemical weapons attacks are the main wars, people are killed in these attacks, and on the other hand nature is destroyed, and flora and fauna are not possible in areas where chemical weapons are used. “

Sucu noted that countries that use chemical weapons threaten the lives of civilians, and stressed that these countries are not concerned about the lives of civilians, and said: â€œWith these attacks on civilian areas, the strategy of ‘elimination of humanity’ is implemented. “They should adopt more forms of struggle. But no institution in the world can oppose these dirty attacks and the policies of war that countries are carrying out collectively. Perhaps the most striking example of this is the massacres in the world. Turkish army in BaÅŸÃ»r and Rojava. “

He said that the administration of the South Kurdistan region is only looking for material benefits, so it has allowed the destruction of both nature and humanity, and added about it: “Some Kurdish circles are also silent on these attacks and this genocide against them “.

He noted that the Kurdish people are not only fighting for themselves, but also for the freedom of all the peoples of the Middle East. He added: â€œThe world powers who do not want this struggle to develop, are using all means and methods to break the resistance of the Kurdish people. The use of chemical weapons in Kurdistan today harms all living creatures in the world. is a humanitarian responsibility that falls on everyone. “

He said the occupation attacks on Kurdistan are carried out with a jihadist mentality, and said: â€œThe Turkish state has maintained its existence through genocide. The only way people can prevent these attacks is resistance. Everyone must fight the unjust war. policy led by the Justice and Development Party. And the Nationalist Movement Party. The capitalists have invested in this war. This money has been stolen from the pockets of the people. The people are poor today, but the traditional approach of the Turkish state is to commit massacres with chemical weapons. People must stop wars and attacks.

“Silence will pave the way for the spread of attacks”

He stressed that keeping silent on the attacks can lead to an escalation of attacks, and added: â€œThe silence on the attacks against Kurdistan will pave the way for chemical attacks in the future. With these attacks, people are being killed and nature faces further destruction. This will lead to a health crisis for the population and the society. “.

He also stressed the need for all environmental experts and activists around the world to take a strong stand against the Turkish state’s chemical weapons attacks in southern Kurdistan, and said it was important for independent delegations to lead a survey in the region.