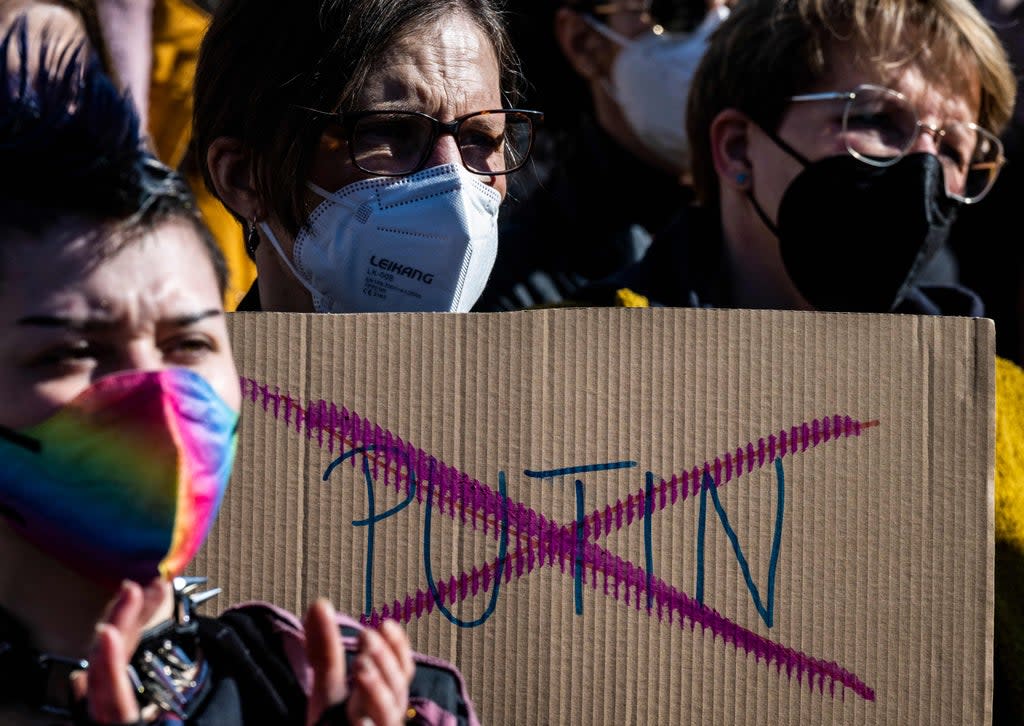 Russians use emojis to stage protests to avoid censorship.

In February, as Russia invaded Ukraine, a photo of Russian poet Pushkin accompanied by the number seven and rows of people walking was shared on social media.

The BBC reports that these emojis were a well-known reference to authorities, but were still used to get the word out to Russians to attend the protests.

Russians will use phrases like “Let’s take a walk in the center” or “It’s sunny for a walk” to let others know they’ll be attending a protest, with one describing the government censors’ escape as a joke or a meme. .

Nearly 14,000 people have been detained across Russia since the invasion began, and arrests have reportedly increased since the new law was introduced.

The Russian government is careful about what people post on social media. A woman reported that during a court hearing, a screenshot of a tweet she shared about a protest was taken almost immediately after it was posted.

The walking emoji isn’t the only one to find new connotations to invasion. The sunflower emoji has been added by users to their social media profiles as a “global symbol of resistance, unity and hope”, the Washington Post reports.

The sunflower (or “soniashnyk”) is the national flower of Ukraine, grown in the country since the mid-18th century and cultivated for its seeds. More recently, its use as an emoji stems from a video that went viral of a Ukrainian woman telling Russian soldiers to “take these seeds for sunflowers to grow here when you die”.

The symbol has now been worn by US First Lady Jill Biden and other senators.