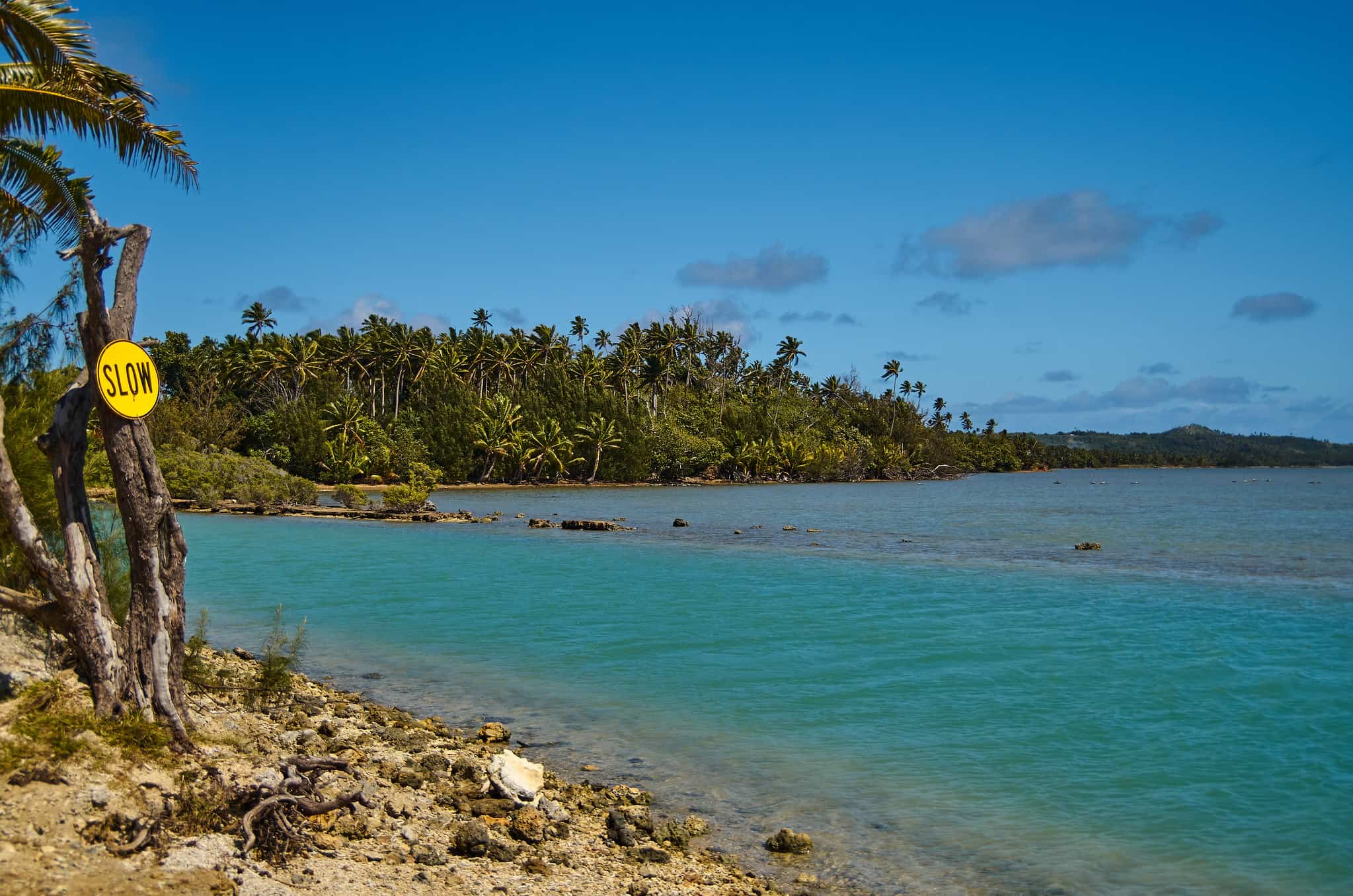 Only five nations remain with ‘no COVID-related deaths’

And then there were five. The Cook Islands has reported its first death from COVID, nearly two and a half years after the coronavirus was first detected by scientists. The Pacific nation announced the news earlier on Sunday.

Prime Minister Mark Brown confirmed that the deceased woman had “several serious underlying health conditions”. He noted the death tragedy, but with hundreds of active cases now on the islands, Brown admitted the news “was not unexpected”.

“It is with great sadness that I announce that we have just recorded our first death in the country attributed to COVID-19. She had had all three Covid vaccines, but also had several underlying health conditions This is tragic, but not unexpected.

As AFP reports, the Cook Islands Ministry of Health said it had recorded 4,727 COVID cases so far, of which 735 were active as of Sunday morning. A 63-year-old woman, who had underlying health conditions, died on Saturday night while on the way to hospital on Aitutaki Island.

The island nation was remarkably COVID-free until an outbreak of the Omicron variant emerged after its border reopened to travelers from New Zealand earlier this year. A comprehensive vaccination program – including the option of a third vaccine – is in full swing.

Which countries have not reported any COVID-related deaths so far?

The sad news means that the club of countries with no COVID deaths to report just got even more exclusive. Only a handful of Pacific nations and one South Asian state are now death-free – largely thanks to their remote locations and low visitor demand.

The islands of Saint Helena and the Falklands have not yet recorded any virus deaths. But, as subjects of British rule, they are not referred to as “independent nations“. Vatican City, with a zero death toll, also missed due to a technical ranking.

Nonetheless, the three COVID records remain admirable. Here are the only remaining “no deaths” countries…

[Data collected from WHO, CNN, and Statista]