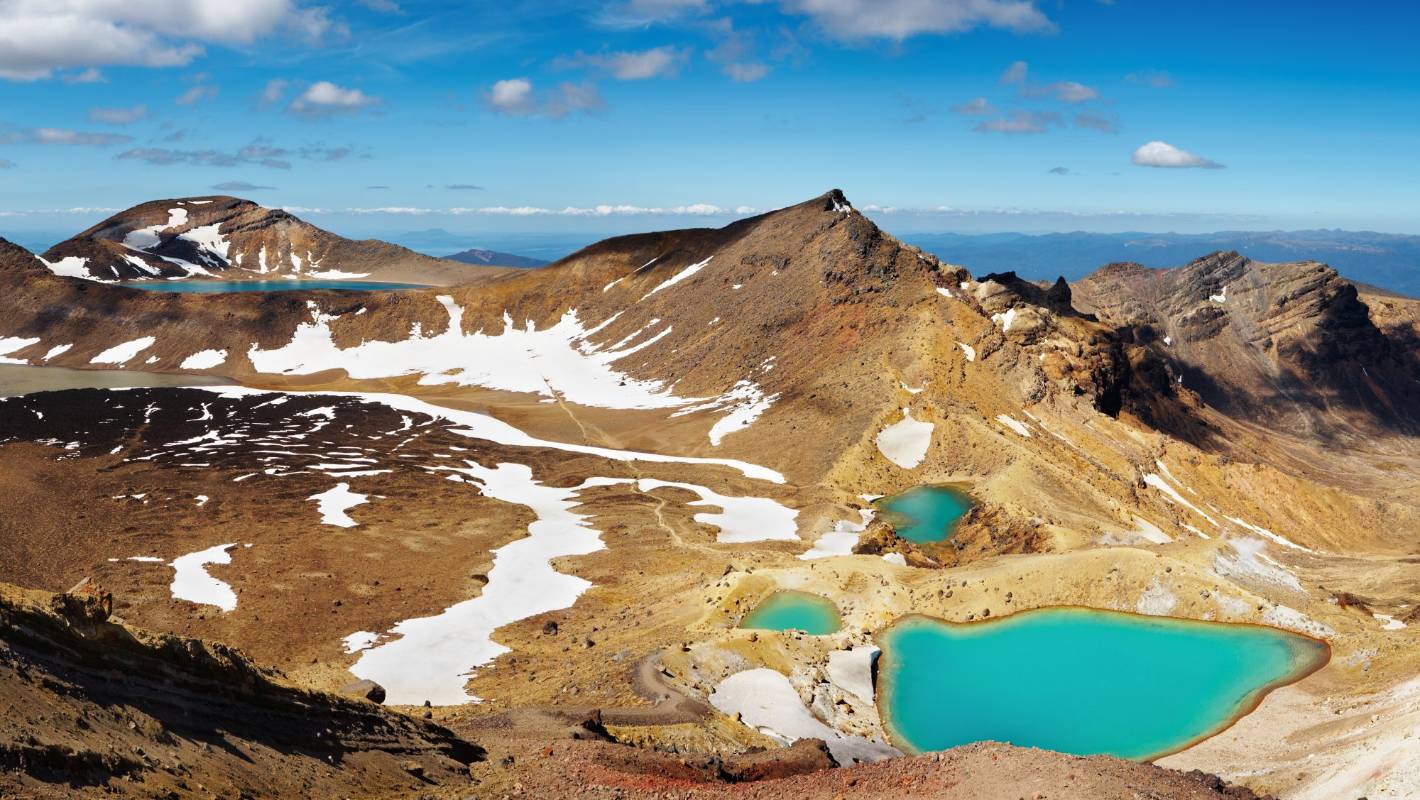 With landscapes like this, it’s no surprise that New Zealand has risen to the top of yet another world ranking list.

New Zealand was named on another list as one of the best countries in the world.

The US News ranked New Zealand 11th in its first list of top countries.

And before you ask, yes we are behind Australia, which reached sixth place.

New Zealand performed well in major categories such as citizenship (number 8 in the world), quality of life (number 6), openness for business (number 6) and adventure (number 5 ).

However, Aotearoa’s rankings for cultural influence, heritage, and power weren’t so flashy, according to US News’ list of top countries.

Although the methodology of the list appears to be quite robust, it is hard not to question the ranking when it lists Auckland as the capital of New Zealand (Wellington has been the capital since 1865).

However, they are right about our “picturesque” country.

â€œThe Kiwi spirit and culture are personified by such remarkable natives as Sir Edmund Hillary who first climbed Mount Everest in 1953 and Lord Rutherford, who split the atom,â€ according to US News.

He mentions other things as well, including New Zealand icons like bungee jumping.

Germany is at the top of the list, with Canada coming in second and the United Kingdom following suit.

No surprise, US News named the United States the fourth best country overall.

US News said its report and 2016 ranking of the best countries was based on how “global perceptions define countries in terms of a number of qualitative characteristics, impressions that have the potential to boost trade, travel and investment and directly affect national economies â€.

This is the first time that US News has published the report and ranking, which includes 60 countries.

It’s not for bragging rights, but New Zealand is no stranger to being on international lists.

Last year our small country was named the ninth best country in the world, according to the United Nations.

Forbes rated it as the second best country to do business.

And in 2014, the Telegraph Travel Awards named New Zealand the best travel destination – you get the idea.