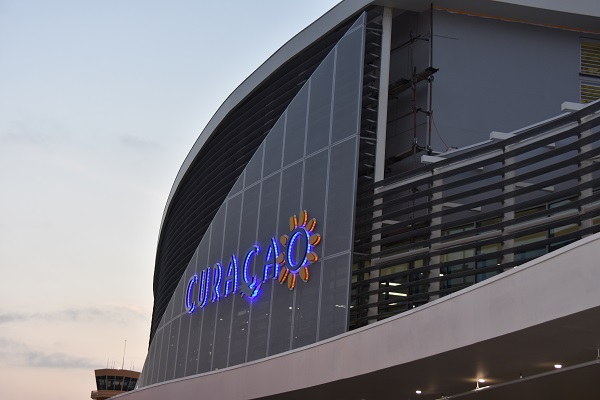 WILLEMSTAD – Much confusion among travelers now that the government of Curacao has again adjusted travel rules. Until recently, vaccinated CuraÃ§ao residents returning from a high-risk country, such as the Netherlands, were exempt from the test, now they must again present a negative PCR or rapid test before travel.

An overview of all requirements for travelers by country at risk is available on the Government of Curacao website.

Yesterday there was confusion and misunderstanding about the changes on social media. The new rules and the list of countries have been widely criticized. Especially with regard to its practical implementation.

For example, it appears that the adjusted rules and the new classification of countries have not yet been taken into account when filling in the mandatory PLC form numerically. For example, the United States is now labeled as a low-risk country, while the PLC form still considers the United States a high-risk country, which means that different – unjustified – requirements are placed on the necessary tests. .

Incidentally, minor children and local youth up to the age of 15 are exempt from the requirement to test before or after the return trip to Curacao if the accompanying parents have been vaccinated or have passed the necessary tests.