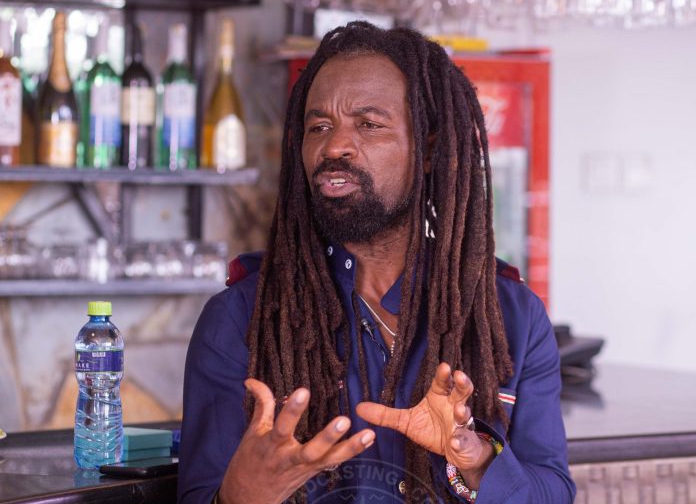 Rocky Dawuni has revealed that his greatest achievement to date was being a United Nations Goodwill Ambassador for the Environment in Africa.

Speaking on GTV’s Breakfast show on May 2, he said working with the United Nations as an ambassador, preaching against plastic pollution has been pretty intense for him.

“I have joined the United Nations and all member states for a landmark agreement on plastics. Plastic pollution has become a problem facing all countries as well as human beings,” he explained.

Rocky Dawuni said that “when you test our blood, you will find microplastics in our systems because of all the plastics we use, which is a health issue as well as an environmental issue.”

Rocky Dawuni added that this is the first time that all countries have come forward for a binding agreement on which he (Rocky) played a pivotal role in helping member states reach an agreement.

He concluded by revealing that his focus is now on the environment, i.e. deforestation, plastic issues as well as flooding.

Rocky Dawuni is a Ghanaian singer, songwriter and record producer who performs his “Afro Roots” sound which is a blend of Reggae, Afrobeat, Highlife and Soul music. He currently lives between Ghana and Los Angeles.