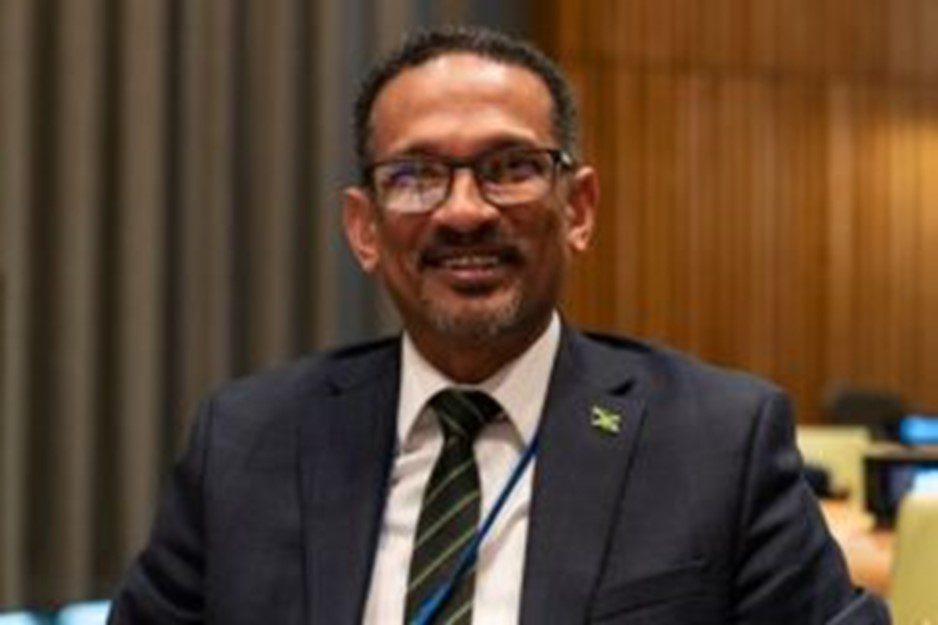 Jamaica was elected among the three Vice-Presidents of the 77th session of the United Nations General Assembly from the group of Latin American and Caribbean States.

The country will be represented by Brian Wallace, Ambassador and Permanent Representative of Jamaica to the United Nations in New York and by Jamaica’s Minister for Foreign Affairs and Foreign Trade, Kamina Johnson Smith, during the high-level segment of the 77th session in September 2022.

The Foreign Secretary congratulated Wallace, noting that “Jamaica’s election to this post at this time is of particular significance as it comes as the Department of Foreign Affairs and Trade celebrates 60 years of Jamaican diplomacy. also very suitable, as the Permanent Mission of Jamaica to the United Nations was one of the first diplomatic missions established by the Jamaican government upon its independence in 1962.”

“The Ministry continues to advance Jamaica’s interests within the multilateral system in the promotion of international peace and security, the achievement of sustainable development and the upholding of dignity for all, which ultimately contribute to the achievement of Jamaica’s growth and development goals. It is against this backdrop that Jamaica has in recent times been at the forefront of several key international processes, including financing for development, climate change, human rights, ending racism and discrimination of all kinds, and seeking redress for slavery and the slave trade. The vice-presidency position for the 77th session will give us the opportunity to further highlight, advance and build consensus around these important issues,” said Johnson Smith.

As Vice President, Wallace, under the direction and guidance of the Minister of Foreign Affairs, will work alongside the United Nations General Committee and other Secretariat officials to ensure the smooth functioning and deliberations of the General Assembly. United Nations throughout the upcoming 77th session.

He will also work alongside the President of the General Assembly to assist him in carrying out his official duties, as required.

Wallace is supported by a team of four diplomats at the mission, as well as the department’s Multilateral Affairs Division.

Ambassador Csaba Kőrösi of Hungary was elected President of the General Assembly for the 77th session, which runs from September 2022 to September 2023.