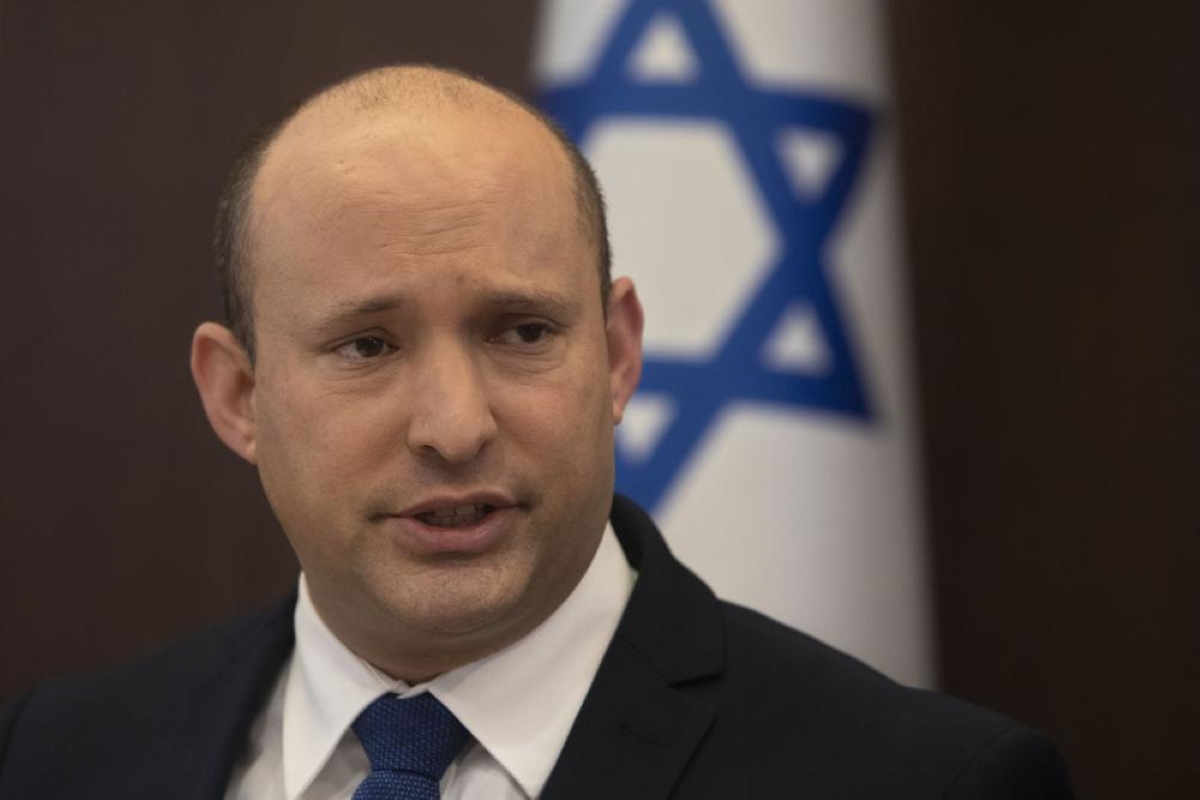 Four EU countries, including France, Germany, Italy and Spain, have expressed concern over Israel’s decision to build new homes in East Jerusalem and demolish buildings in the neighborhood of Sheikh Jarrah, and called on the Jewish state to reconsider its decision.

According to the joint statement by the countries’ foreign ministries, Israeli activities pose a direct threat to the future of Palestine and violate international law. The four nations believe this could become another obstacle to resolving the Israeli-Palestinian conflict.

Relations between Israel and Palestine have been broken for decades. The Palestinians are demanding diplomatic recognition of their independent state in the territories of the West Bank, including East Jerusalem, which is partially occupied by Israel, and the Gaza Strip.

The Israeli government refuses to recognize Palestine as an independent political and diplomatic entity and builds settlements in the occupied areas, despite the objections of the United Nations.