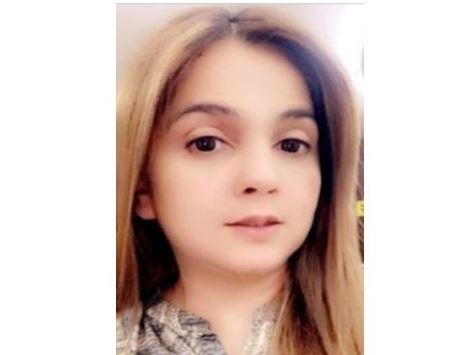 The United Nations is mobilizing its resources to support Pakistan’s efforts to deal with the devastating floods in the worst affected provinces of Balochistan and Sindh, Pakistan has requested a more active role from the United Nations (UN ) in relief work after the devastation caused by the recent floods across Pakistan, adding that providing humanitarian relief to people in affected areas was a high priority. This was communicated by Prime Minister Shehbaz Sharif during a meeting with the United Nations Resident Coordinator in Pakistan, Julien Harneis. The Prime Minister also discussed various areas of the UN’s work and cooperation with Pakistan, including the UN cooperation framework for sustainable development, flood relief, food security and restoration. ecosystems.

According to Pakistan’s Climate Change Minister Sherry Rehman, more than 1,500 people have been killed in monsoon rains across the country since June this year, while 3,000 have been injured. According to the UN, the UN spokesperson has mobilized $7 million to respond to the floods. The United Nations provided 1,100 tons of food rations, therapeutic food and nutritional supplements to the affected areas. It also provided medicine, water purification tablets, tents, newborn kits, tarpaulins and other goods.

Following a rapid needs assessment, a response plan is being finalized to coordinate the joint response and request additional resources, including from the Central Emergency Response Fund (UN). The UN says its team in Pakistan is stepping up efforts to help millions of people affected by the recent devastating floods in the country. The UN Central Emergency Response Fund (CERF) has allocated $3 million to UN agencies and their partners in Pakistan to respond to the floods. This will be used for health, nutrition, food security, water and sanitation services in flood-affected areas, focusing on the most vulnerable. For its part, the Food and Agriculture Organization of the United Nations (FAO) is working with the authorities to assess needs and provide veterinary supplies, he added.

The floods caused extensive damage across the country. Millions of children, women and men have been affected since mid-June and more than a thousand lives have been lost. People have lost their homes, livestock, crops ready for harvest and their only sources of income. Infrastructure across the country suffered massive damage and roads, bridges and buildings were washed away.

The government is carrying out search and rescue operations, providing relief supplies and preparing a cash assistance programme. The UN and non-governmental organizations worked alongside the government to provide support. Ongoing assistance by UN agencies includes medical supplies and services by WHO, clean water and nutrition by UNICEF, maternal health support by UNFPA, food aid by WFP, vaccination of cattle by FAO and shelter for refugees by UNHCR.

This region has the hottest postal codes of 2022