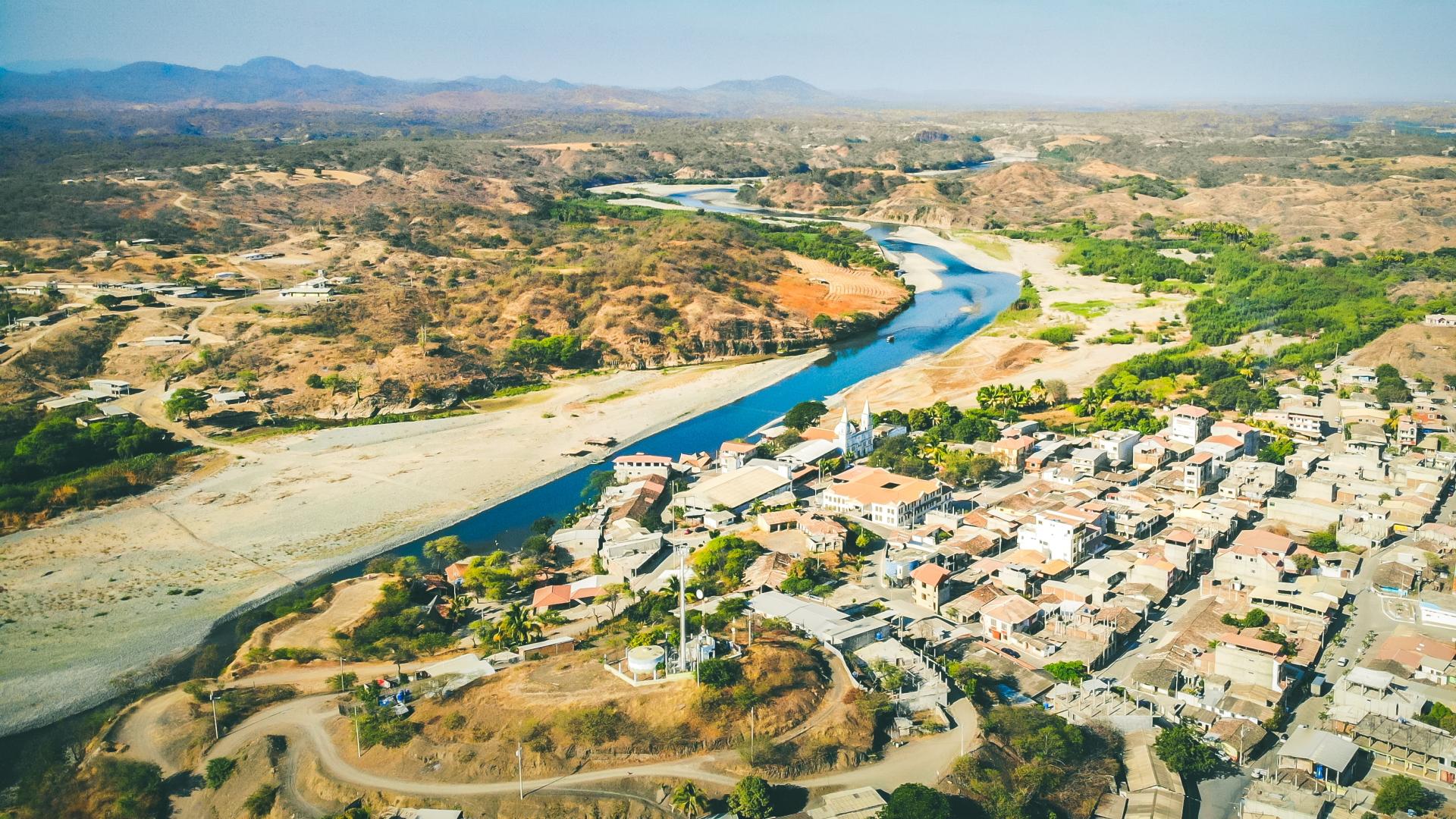 We tend to associate rivers and lakes with the countries in which they are found. Yet a little-known fact is that more than half of the world’s freshwater bodies are shared. Indeed, 153 countries share at least one of the world’s 256 transboundary river and lake basins. In an era of rapid development and climate change, the equitable and sustainable management of precious natural resources such as water is essential for global food security, economic development and poverty reduction. Freshwater systems also provide the vital basis for energy production, transport, tourism and other economic activities. Around the world, many shared freshwater ecosystems are facing severe degradation, having been battered by poorly planned dams, pollution, habitat loss, overfishing, climate change and the introduction of invasive species.

This is why the UN Water Convention is so important and deserves to be commemorated on the occasion of its 30e anniversary, as the United Nations did on June 30e. Formally known as “The Convention on the Protection and Use of Transboundary Watercourses and International Lakeshe describes how to improve cross-border cooperation. Opened to global membership in 2003, the Water Convention has 44 parties, and many more have applied to join. According to progress tracked for the UN global target on transboundary waters, just over half of shared waters are covered by an operational agreement. Given the degraded state of shared freshwater ecosystems and the socio-economic impacts, it is essential that we put in place appropriate cooperation agreements.

Beyond the formal commitment to cooperate on transboundary waters, the convention has in many cases served as an inspiration and model for the development, negotiation, adoption and entry into force of individual legal frameworks. on shared waters and their associated institutional mechanisms. The benefits go beyond the equitable and sustainable use of water resources. The convention has promoted and advanced regional economic integration, reduced the risk of conflict between multiple countries, contributing to regional security and peace.

UNDP is active in more than 30 transboundary river and lake basins and groundwater systems on four continents. UNDP has created dedicated support for the political aspects of transboundary water cooperation, or water diplomacy, through the Shared Waters Partnership. To help countries operationalize the management of shared water systems, UNDP supports joint assessments and diagnostics of water bodies; the establishment of multi-country institutions and their secretariats; joint development and management of vision, strategy and action plans; institutionalization of the regular exchange of data and information; and the exchange of regular and formal communications between countries.

As we consider the increasing pressures facing our rivers and lakes, it is important that all transboundary watersheds are governed and managed collaboratively. The Water Convention has set in motion formal transboundary cooperation, and the Global Goals 2030, with a dedicated target – SDG 6.5 – on integrated water resources management at all levels, including through transboundary waters, represent an important goal. With almost half of the world’s transboundary waters still without an operational cooperation agreement less than eight years before 2030, there is an urgent need to help countries develop their capacity to sustainably manage shared waters. The UN Water Convention will continue to inspire and support progress towards this key goal.