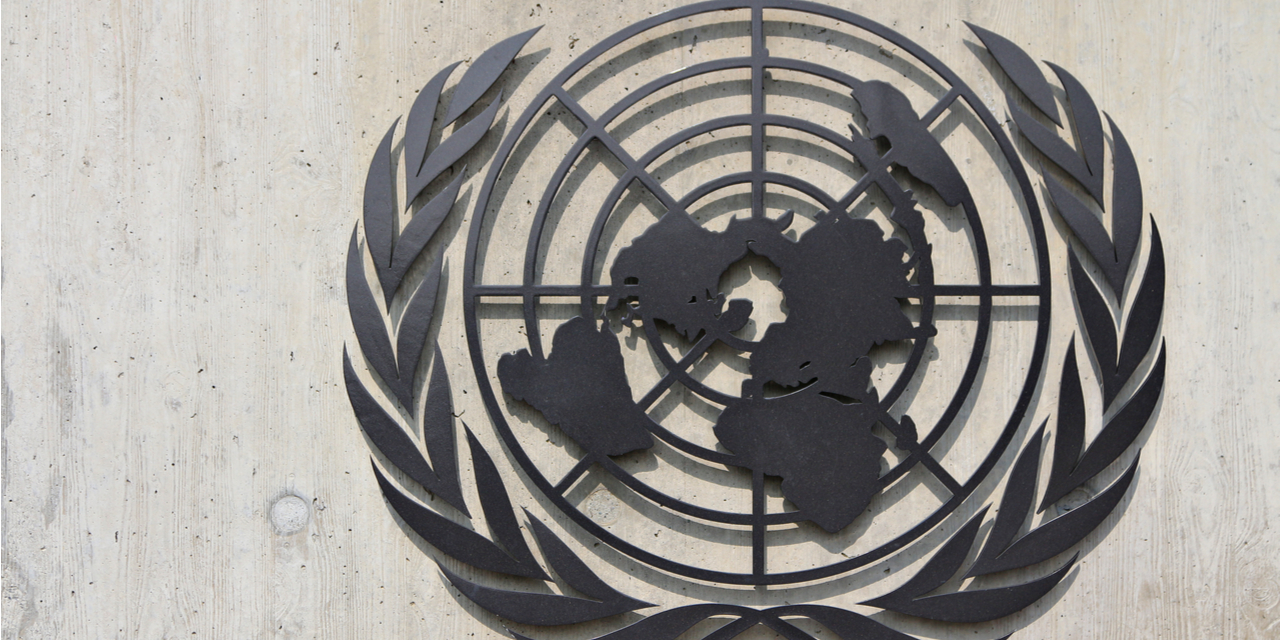 Contrary to popular opinion, Ayn Rand believed that the UN was irretrievably enabling evil and that free countries should withdraw.

The UN has its detractors. But none is as radical and as profound as Ayn Rand. Rand’s analysis of the UN is unique, colored by his particular moral theory, which calls for objective moral judgment.

Rand’s criticisms went to the heart of the organization, its nature and the principles it has followed since its inception. For her, it wasn’t just that the UN was financially corrupt, wasteful or politically wrong, as other critics claim: it was morally irredeemable. She argued that the UN is an immoral institution that sanctions and provides moral cover to evil regimes.

She challenged a fundamental aspect of the UN: its list. Soviet Russia, despite deliberately starving, killing and imprisoning millions of people, became a founding member of the UN. Indeed, despite its declared ambition to overthrow free societies throughout the world and having initiated many international conflicts, the USSR joined in 1945 as a permanent member of the Security Council – the United Nations body dedicated to the preservation of world peace and security.

In 1964, decades before many of the scandals that have since plagued the UN, Rand was asked if she would support an American withdrawal from that organization. In an interview with Playboy magazine, she explains:

Yes. I do not sanction the grotesque claim of an organization supposedly dedicated to world peace and human rights, which includes Soviet Russia, the worst aggressor and bloodiest butcher in history, as one of his members. The notion of protecting rights, with Soviet Russia among the protectors, is an insult to the notion of rights and to the intelligence of any man who is asked to endorse or sanction such an organization. I do not believe that an individual should cooperate with criminals and, for the same reasons, I do not believe that free countries should cooperate with dictatorships.1

The same criticism held true in 1971 when Communist China, ruled by one of the bloodiest dictators in history and with its death toll in the tens of millions, supplanted Taiwan (the Republic of China) in the ‘UN. As a result, sitting at the table with America, France and the UK as permanent members of the Security Council were two totalitarian dictatorships.

The fact that an organization supposed to work for world peace and the protection of human rights has given such power to two of the bloodiest regimes in history is not a contradiction. It is perfectly aligned with the nature of the organization and the principle it has defended since its inception: the premise of moral neutrality.

As Rand puts it in his essay “The Cult of Moral Grayness” when speaking of “neutralists” at the UN—those countries that refused to take sides during the Cold War:

Observe the phenomenon of the so-called neutralists at the United Nations: “neutralists” are worse than simply neutral in the conflict between the United States and Soviet Russia; they are engaged, in principleto see no difference between the two sides, never to consider the substance of an issue and always to seek a compromise, any compromise in any conflict – as, for example, between an aggressor and a country invaded.

Rand identified that this kind of compromise always ends up whitewashing and enabling evil — it puts evil regimes on a par with moral regimes. The consequences are disastrous. In his article “The Anatomy of Compromise,” Rand explains that what authoritarian regimes “stand to gain from collaborating with (relatively) free countries are the latter’s material, financial, scientific, and intellectual resources; free countries have nothing to gain [them].”2

And she continues in the same article:

Psychologically, the UN has contributed much to the gray swamp of demoralization – of cynicism, bitterness, despair, fear and nameless guilt – that is swallowing the Western world. But the communist world has acquired a moral sanction, a seal of civilized respectability from the Western world – it has obtained the help of the West to deceive its victims – it has acquired the status and prestige of an equal partner , thus establishing the idea that the difference between human rights and mass slaughter is only a difference of political opinion.

Asked about Soviet Russia’s role in the UN, Rand explained:

[The UN] is supposed to be dedicated to the preservation of peace and the protection of rights, and yet Russia, which is the worst violator of peace and individual rights, on a large scale, is one of the founding members. It’s basically akin to a town having gangsters on its crime-fighting committee.3

Even though Soviet Russia collapsed in 1989, Rand’s critique of the UN is still relevant and equally applicable to the current makeup of the organization.

The long history of UN scandals that make headlines (and those that don’t) reveals the moral rot at the heart of the UN that Rand identified more than sixty years ago.

The distinctiveness of Ayn Rand’s perspective lies in its moral framework – a framework that encourages us, among other things, to unashamedly make objective moral judgment and condemn evil. She saw this as an essential task for any individual or organization. The UN, since its inception, has deliberately failed to do this – and instead has enabled and whitewashed evil. Rand’s assessment of the UN was so low that at one point she called it “that despicable citadel of global hypocrisy.”

Critics of the UN often debate how the organization can be fixed to better serve the world, what budget to cut, and how to rework the organization’s agenda. But for Rand, such debates completely miss the point. The UN, by its very nature, is morally corrupt and irremediable.

As Rand has proposed, the only rational course for America vis-à-vis this organization is to withdraw completely.

If you enjoy the ideas presented here, please become a member of ARI today.