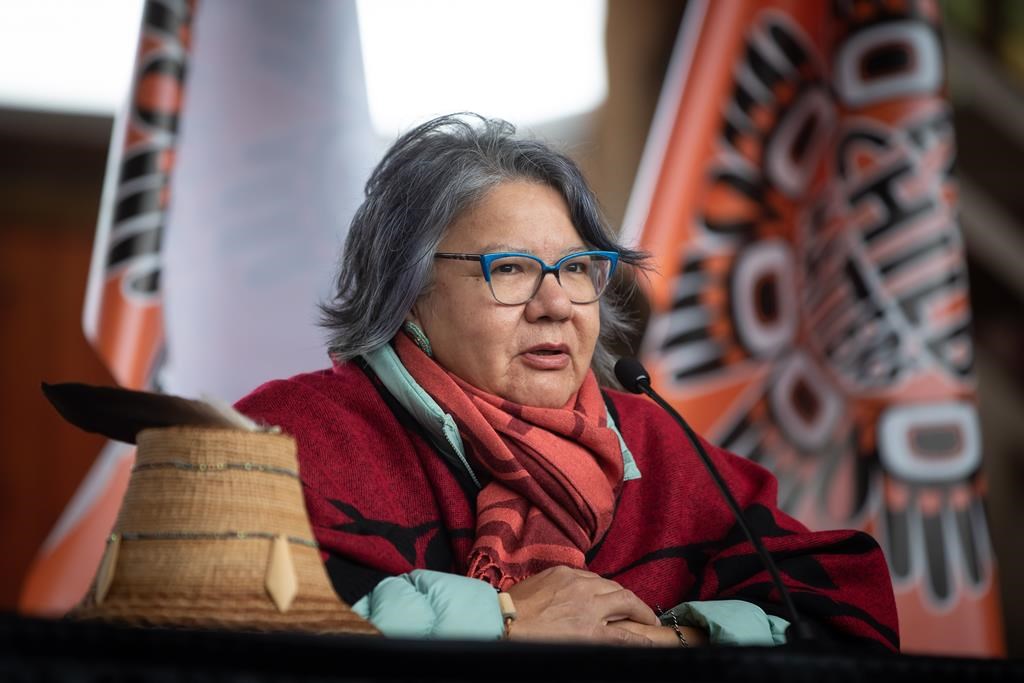 The Assembly of First Nations announces that it has voted to suspend National Chief RoseAnne Archibald.

The AFN’s executive committee and board of directors said in a statement Friday that her suspension is effective immediately pending the outcome of investigations into four complaints against her.

He says Archibald’s suspension was prompted by public statements she made on Thursday that violated her obligations to the AFN and are contrary to her oath of office, the AFN code of conduct and its whistleblower policy.

The AFN says Archibald has been ordered not to discuss the investigation publicly and is barred from attending its annual general meeting and chiefs assembly next month.

In a statement on Thursday, Archibald said she was “undermined, discredited and attacked” for trying to clean up corruption within the AFN.

In his statement, Archibald called for a forensic audit and independent investigation into the conduct of the AFN over the past eight years.

Regional Chief Paul Prosper, spokesman for the AFN, said in a statement Friday that it was unfortunate that she had to take this harsh action “but we had no other choice.”

“The National Chief has committed serious breaches of his obligations to the AFN through unsubstantiated and unsubstantiated public attacks on the integrity of our organization and our employees which will only serve to undermine the good work we are doing while that we continue to serve our First Nations communities,” he said.

Archibald could not immediately be reached to comment on his suspension.

But in a statement on Friday, she said she would not back down in her attempt to shed light on what she calls “corruption and collusion within the NPC.”

“I am of the opinion that there is a tendency for the AFN to launch bogus investigations,” she said.

“What’s happening is wrong, but it’s not about me. It is a manufactured distraction from my repeated calls to investigate the past eight years of wrongdoing within the AFN.