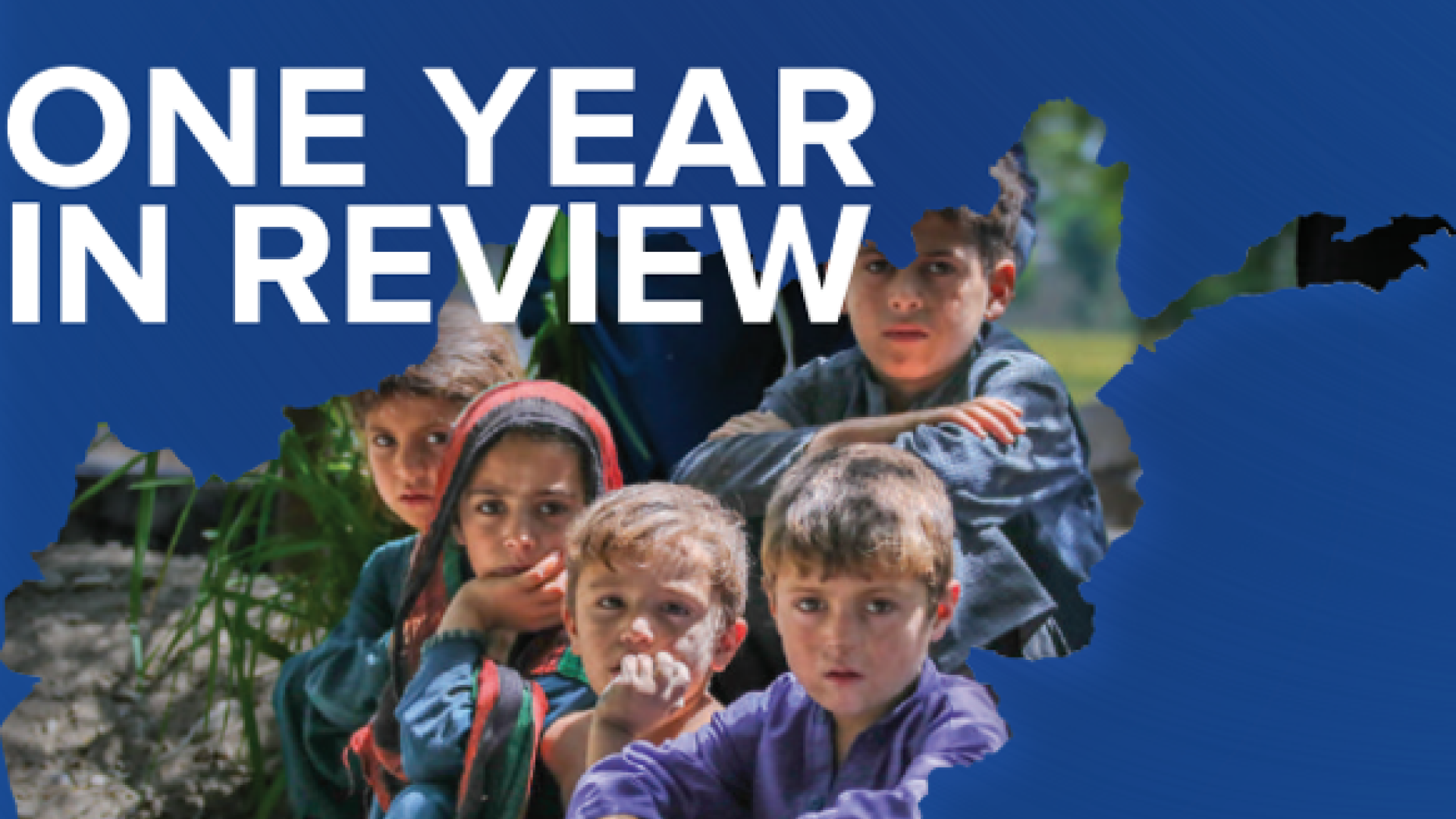 The report – “Afghanistan Since August 2021: A Socio-Economic Snapshot” – provides an overview of the changes seen over the past year. Severe disruptions, the lingering effects of the COVID-19 pandemic and drought in many parts of the country had affected economic activity and livelihoods even before August 15, 2021. GDP, already on a downward trend declining since 2009, contracted by 20% between 2020 and 2021 with an estimated loss of around US$5 billion in just one year. The political shock of August 2021 precipitated a sharp contraction of the licit economy which was already in decline.

In a single year, a decade of hard-won economic gains has been wiped out. This staggering economic shock resulted in near universal poverty. Economic activities have declined considerably due to the collapse of the financial and banking sectors, the layoff of state employees and the contraction of private economic activities. The freezing of foreign assets and international sanctions have led to a serious liquidity crisis. Restrictions on deposit withdrawals and other transactions have forced businesses to use cash for domestic payments and hawala for international payments.

Numerous restrictions keep women at home and bar them from entering de facto Authority buildings, and their presence in public spaces is widely contested. Limitations on women’s economic participation will have a long-term impact on household well-being and the economy.

This review is produced by UNDP Afghanistan, using a range of data sources. Reflecting the limited availability of public data, it relies on third-party data sources and coverage.