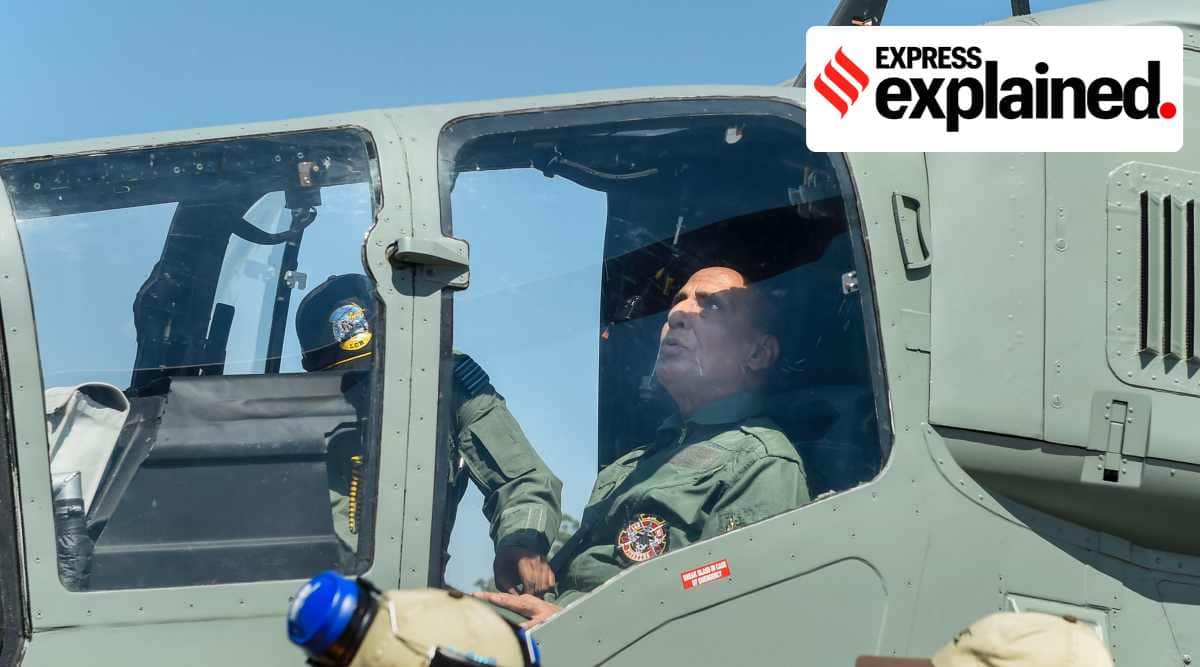 Aatmanirbhar in Defense Production: Where India Stands Among Indo-Pacific Nations

According to a study released this month by the Stockholm International Peace Research Institute (SIPRI), a widely respected independent resource on global security, India ranks fourth out of 12 Indo- Pacific in terms of autonomous weapons production capabilities. China tops the list, Japan is second, South Korea is third and Pakistan is number 8.

The studywhich measures autonomy until 2020, is based on three indicators of autonomy in each country:

* Arms supply — imports, licenses and domestic production as a proportion of the government’s total supply of major conventional arms;

* Arms industry – the study presents the five largest arms companies in each country, for which data is available, ranked by sales of arms and military services in 2020 to domestic and export customers ;

The choice of the maritime domain by the study is explained by the fact that the Indo-Pacific region is a “maritime theater”, and that most of its hotspots involve navies. The 12 countries in the study were selected because they have the highest military spending in the region – Australia, China, India, Indonesia, Japan, South Korea, Malaysia, Pakistan, Singapore, Taiwan, Thailand and Vietnam .

According to the study, understanding and determining the extent of autonomy in the Indo-Pacific region, which has several ongoing hotspots, is crucial for trust and confidence-building among states. This region has also seen increasing allocation by states for defense procurement. Eighteen arms manufacturing companies based in the region have been ranked among the world’s largest arms companies in 2020.

“[I]In a region where tensions between neighbors are rising, this report contributes to transparency regarding levels of self-sufficiency in domestic arms production, allowing an independent assessment of the region’s respective arms industries,” the report said. ‘study.

China was the world’s fifth largest arms importer in 2016-20. Its self-sufficiency policies and strong economic growth during this period meant that China’s arms industry now increasingly responded to the demands of the People’s Liberation Army (PLA). Its high volume of imports in absolute terms represents only 8% of total purchases for the period, the lowest share for any of the 12 governments studied in this report.

China’s arms industry mainly comprises nine major state-owned enterprises (SOEs). All eight companies for which data is available are in the top 100, with four in the top 10 in 2020. Four are dominant in the aerospace and aviation sectors, two in ground systems, one in the electronics, one in shipbuilding and one in nuclear. Powerful.

The PLA is the arms companies’ main customer. China also has 17 projects underway, working with universities and other agencies to develop “long-range, intelligent, stealth or unmanned precision weapons and equipment.”

India is ranked the second largest importer of arms for its armed forces in 2016-20. India is heavily dependent on imports of complete foreign major arms, many of which are produced under license or as components for its domestic production.

Of India’s total purchase volume between 2016 and 2020, 84% was of foreign origin. National arms companies supply only 16% of its total purchases. According to the study, the large arms sales of local companies and the high level of licensed production put India in fourth position in the ranking.

Hindustan Aeronautics Ltd, Indian Ordnance Factories, Bharat Electronics, Mazagaon Docks and Cochin Shipyard are some of India’s leading arms service companies. Ashok Leyland, one of India’s largest truck suppliers, is the only company ranked in the top 50 in the Indo-Pacific.

India has seven unmanned maritime vessel projects underway. In the private sector, Larsen & Toubro has developed AUV prototypes alone and in collaboration with foreign partners, such as Italy’s EdgeLab, while DRDO and the Central Research Institute for Mechanical Engineering are considering the development of AUV prototypes. ‘AUV.