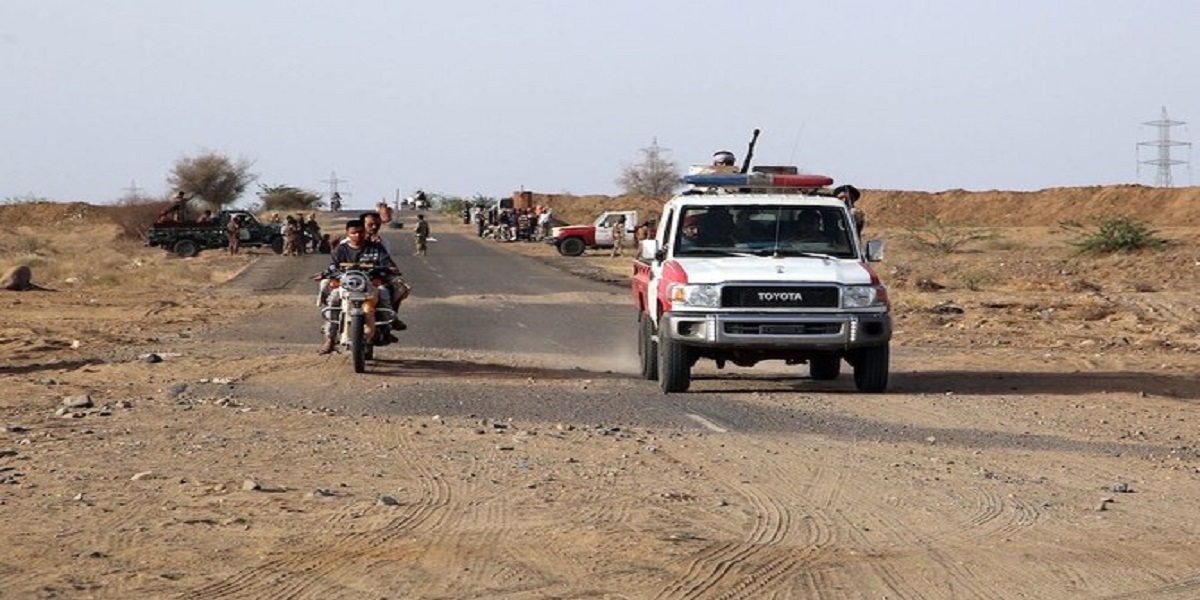 A truce in Yemen could help reverse the humanitarian crisis, says the UN

The UN has warned of a “worsening” humanitarian situation in Yemen, but a tenuous two-month truce in place since early April could help reverse the situation.

“The worsening humanitarian situation in Yemen is a reality to which we must respond quickly,” said David Gressly, the United Nations humanitarian coordinator for Yemen, in a statement released on Saturday evening.

Gressly called on donors to take advantage of a UN-brokered ceasefire that has been in effect since April 2.

“The UN-led truce is a vital opportunity for aid agencies to scale up lifesaving assistance and quickly reach more people in need, including in areas where access has been limited due to armed conflict and insecurity,” he said.

“For aid agencies to immediately step up their efforts, we are counting on sufficient funding from donors. Otherwise, the aid operation will collapse despite the positive momentum we are seeing in Yemen today,” Gressly warned.

He said the UN needed about $4.3 billion for its humanitarian response plan for Yemen in 2022 to “correct a persistent deterioration in the humanitarian situation”.

According to him, the initiative aims to reach 17.3 million people, including more than 13 million “currently facing acute levels of need”.

The aid is used by 80% of the country’s 30 million inhabitants.

The truce, which can be extended, has given the impoverished country a rare reprieve from violence.

He also witnessed the arrival of tankers at the port of Hodeidah, potentially easing fuel shortages in Sanaa and elsewhere.

The deal also included a promise to restore commercial flights from Sanaa airport for the first time in six years, although the inaugural flight, scheduled for late April, has been postponed indefinitely, with each side blaming the other.