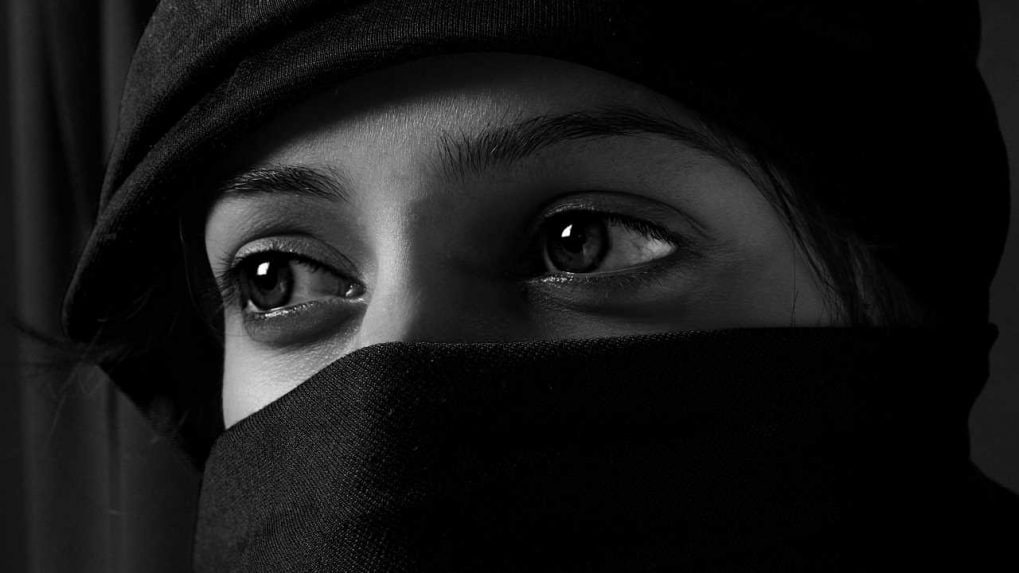 A look at the nations that have banned the veil

The world is divided over the ban on the hijab or headscarf worn by Muslim women. The issue snowballed into a massive controversy in Karnataka followed by protests and vandalism. The row began last month when six female students from Government Girls PU College in Udupi alleged they were barred from attending classes for wearing the hijab.

But this problem has been gaining ground all over the world for a long time now. Here are some of the countries where wearing the veil is considered a crime.

The French government passed a law in 2010 banning the full veil, saying it will protect women and guarantee them equality. The law prohibits the wearing of face-covering headgear, including masks, helmets, balaclavas, niqabs and other face-covering veils in public places, as well as burqas that cover the face. Wearing the veil can lead to a fine of 150 euros or lessons in French citizenship, according to India Today.

Critics have debated that it raises concerns about immigration, human rights, secularism and sexuality. Advocates, however, have argued that face-covering equipment prevents proper identification and poses a security threat and that the rule that women must cover their faces in Islam is sexist and oppressive.

In 2017, China banned burqas, veils and long beards in Muslim-dominated Xinjian province as part of its crackdown on religious extremism. People wearing headscarves, veils, burkas or clothing with a crescent moon and star and long beards are prohibited from using public transport.

The Republic of Congo (Congo-Brazzaville) became the first country in Africa to ban the burqa in 2015. According to the BBC, some Muslim women had used the veil as a disguise to commit terrorist offences.

Wearing the full veil in public is punishable by a fine of at least 150 euros in the Netherlands. The ban came into effect in August 2019. It applies to burqas, veils, full-face helmets and balaclavas. It came after 14 years of debate on the subject.

Following in France’s footsteps, Belgium has banned full-face dresses, burqas, niqabs or anything that covers the lower half of the face, according to India Today.

The latest country to ban the veil, Sri Lanka passed the legislation which came into effect last year. The Independent reports that the ban was imposed for security reasons and should be treated with sensitivity.

Switzerland banned face coverings in public, including the burqa or niqab worn by Muslim women, after a referendum. According to the results, the measure was slightly exceeded from 51.2% to 48.8%.

The ban is the result of campaigns against extremism. However, the Swiss Central Council of Muslims said it was “a dark day” for Muslims in the country, the BBC reported.